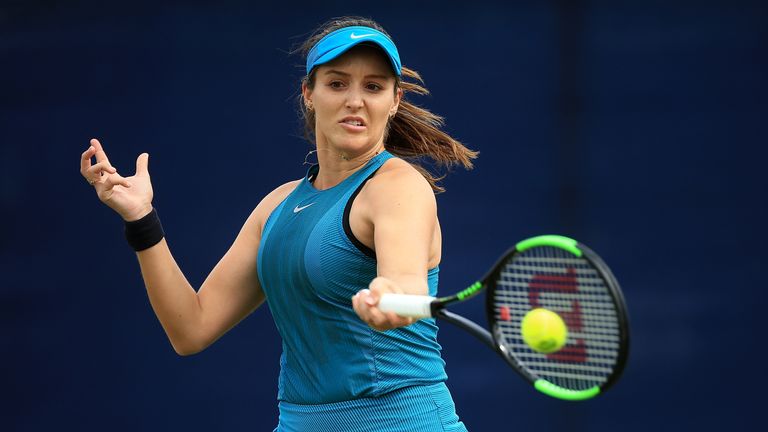 Laura Robson has stepped up her latest comeback attempt following a second
round of hip surgery.

Robson posted a video of her hitting at the National Tennis Centre on Instagram on Tuesday accompanied by the message: “Today is a really good day. My first hit in over a year.

“I honestly didn’t think I’d make it back on court after the last surgery. It’s taken ridiculous amounts of rehab and hard work to get to this point so I’m very proud of myself today.” 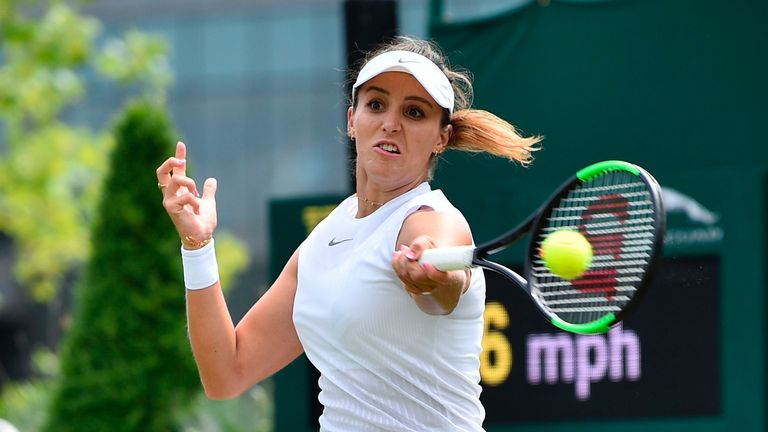 Robson has not played a match since April 2019 and has competed in just three tournaments in the last two and a half years.

The former Wimbledon junior champion’s career has been blighted by injuries since she reached her highest ranking of 27 as a teenager in 2013.

Serious wrist problems surfaced at the end of that year and she has been attempting to work her way back to the top of the game ever since.

The chances of that may be slim but Robson’s talent as a natural ball-striker has never been in doubt and she is still just 26 years old.