Four-times Grand Slam champion Naomi Osaka looks set to return to tennis shortly after getting “that itch” to play again.

Osaka said at the US Open earlier this month that she would take a break from the game to concentrate on her mental health following a third round defeat by Leylah Fernandez.

The former world number one, who pulled out of next month’s WTA tournament in Indian Wells, has struggled for form since she withdrew from the French Open in May following a row with tournament officials over required media appearances, which she said had a negative impact on her.

But the 23-year-old Japanese player said on HBO’s ‘The Shop’ that she still loved the sport and was already looking to get back to the court.

“I know I’m going to play again, probably soon because I kind of have that itch again,” she said. 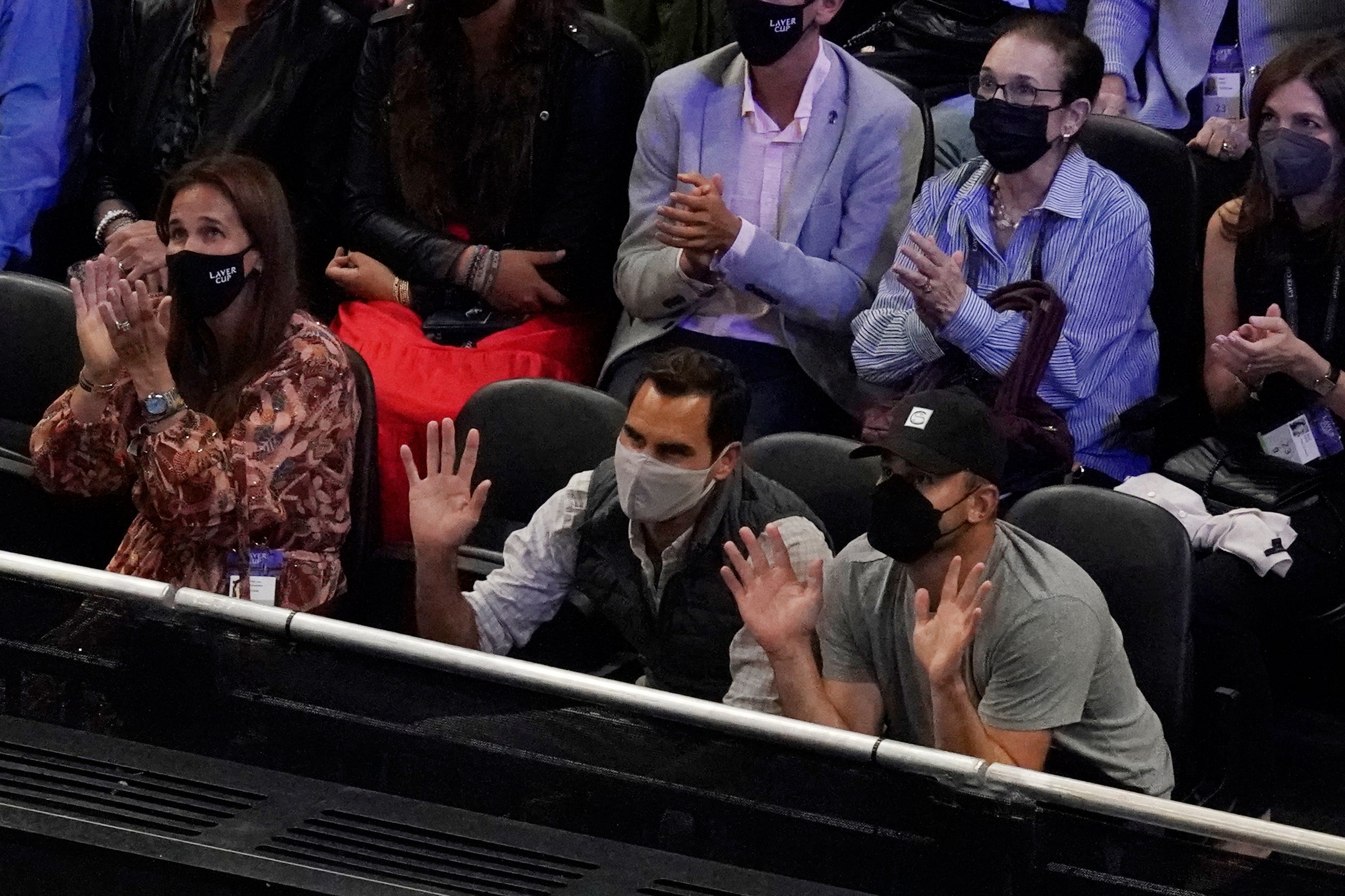 “But it wouldn’t really matter to me if I won or lost.

“I’d just have the joy of being back on the court.”

Osaka, who has slipped to seventh in the world rankings, said tough matches had begun to take their toll on her and she needed the break to refresh.

“I used to love the competition and just being competitive. If I were to play a long match, the longer it was the more fun it was for me,” she said.

“Then I just started to feel – recently – the longer it was the more stressed out I became. But I just needed a break to go within myself.”