The Japanese star made her breakthrough in 2018 when she won the US Open and then followed up by winning the Australian Open.

That success earnt her lucrative endorsements with Nike, Nissan, MasterCard, ANA and P&G amongst others.

And according to Forbes, Osaka raked in $37.4million over the past 12 months which surpasses the previous record of $29.7m set by Maria Sharapova in 2015.

Osaka’s earnings put her 29th in Forbes’ annual list of the 100 top-earning athletes with Serena Williams 33rd with $36m. 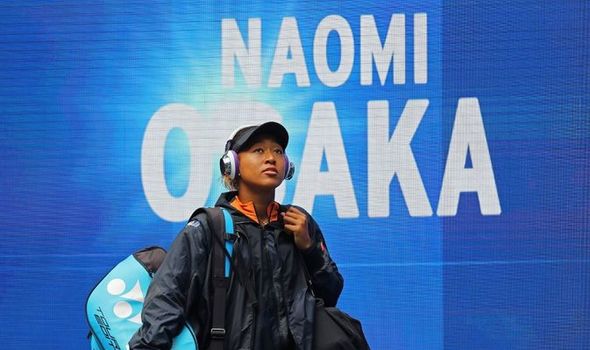 “To those outside the tennis world, Osaka is a relatively fresh face with a great back story,” David Carter, a sports business professor at USC’s Marshall School of Business, told Forbes.

“Combine that with being youthful and bicultural, two attributes that help her resonate with younger, global audiences, and the result is the emergence of a global sports marketing icon.”

Prior to Osaka’s rise, Williams and Sharapova had shared the title of being the highest-paid female athlete since 2011.

However, despite her success, Osaka admitted she sometimes struggles to cope with chronic shyness. 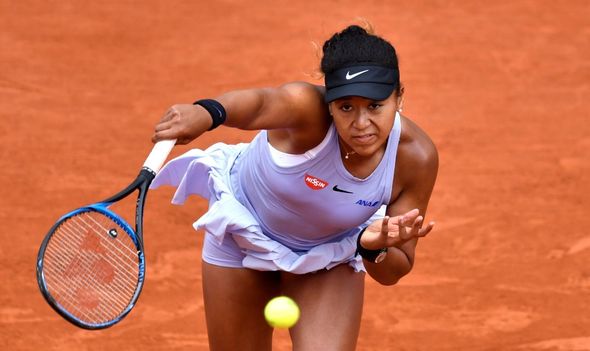 “For me, I have a lot of regrets before I go to sleep, and most of the regret is that I don’t speak out about what I’m thinking,” she told CNN.

“I’m done being shy. It’s really a waste of my time.

“I could’ve shared so many ideas by now, I could’ve had convos with so many different people.

“All the things I could’ve learned but no I’m over here actually putting my own limiter on myself.

“I want to take the chance to tell people I appreciate them while I can.

“I would like to thank Jay-Z and Beyoncé for making music that motivates me, because there was a period in my life where I just watched Beyoncé performances to get motivated.

“Even right now I’m listening to older Jay-Z songs because I feel like they’re really chill.”

Wimbledon 2021: Serena Williams to meet Aliaksandra Sasnovich in first round

Rafael Nadal let rip at Nick Kyrgios: ‘Lacks respect for crowd, his opponent and himself’