Naomi Osaka is the “new boss” of women’s tennis, according to seven-time Grand Slam singles champion Justine Henin. Osaka beat Serena Williams in straight sets in the semi-final of the Australian Open on Thursday. Osaka has set up a final against Jennifer Brady on Saturday.

However, the 39-year-old must wait to match Margaret Court’s record.

Osaka won in Melbourne two years ago and also has two US Open titles to her name.

The Japanese star is yet to lose a slam final and Henin believes her experience at latter stages of tournaments is starting to show.

JUST IN: Djokovic has proven why he is a ‘great champion’ at the Australian Open 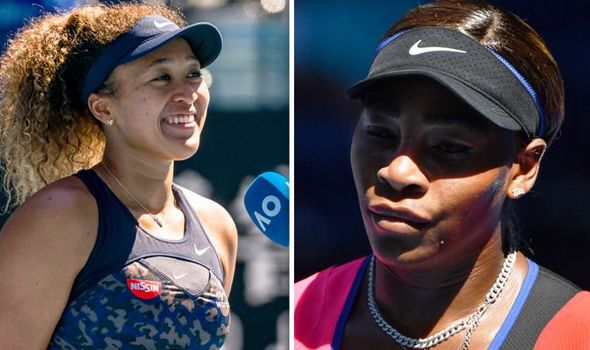 “Serena was clearly confident at the start of the match and Naomi was making a lot of mistakes, but the big difference now is the experience of Osaka,” Henin said on Eurosport.

“It is her capacity, also, to stay in it, and then she started to serve better. The thing I’m really impressed about is that she doesn’t need to overplay.

“Clearly, once she got into the match she was in control of the rallies. She was powerful and she was serving better and better in the second set.”

Henin says Osaka has no weaknesses to her game and that no one comes close to her right now.

She continued: “For me, women’s tennis has a new boss. She has this capacity and she is taking her game to another dimension after winning the US Open again.

“She is really charismatic, and she does not really have any weaknesses.

“She could improve her first-serve percentage, but I’ve been really impressed.

“She plays like a champion and I’m very confident she will win more Grand Slams.” 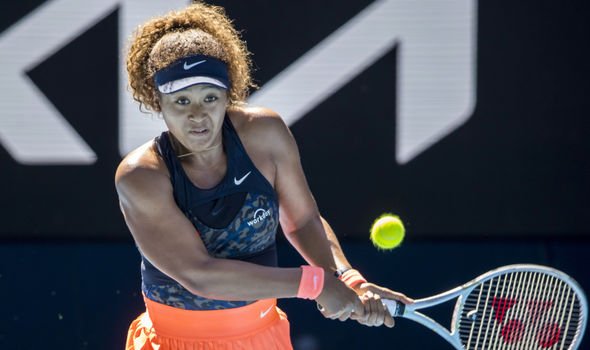 Following the win over Williams, Osaka revealed how it felt to play the 23-time Grand Slam singles champion.

“It’s just always an honour to play her and I just didn’t want to go out like really bad. I just wanted to try my best,” Osaka said in her on-court interview.

“You’re competitive, you are playing against another competitor, that itself is the funnest part because tennis is a game.”

Williams refused to confirm if it would be her last Australian Open appearance.

“I don’t know,” said the American.

“The Aussie crowd is so amazing, so it was nice to see.

“I don’t know. If I ever say farewell, I wouldn’t tell anyone.”