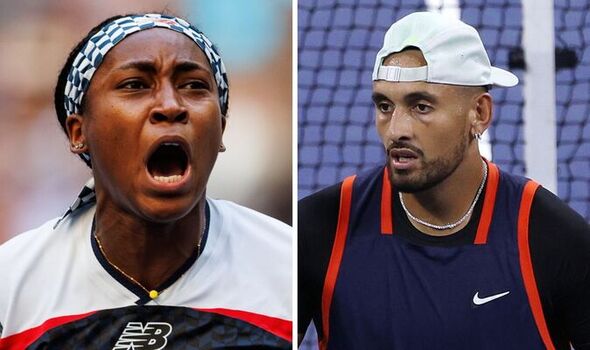 Nick Kyrgios can go all the way and win his first major title at the US Open, according to Coco Gauff. The Australian tennis star has been in strong form so far, dropping just one set on his way to the fourth round.

But Daniil Medvedev will be his toughest test yet by some margin with the world No 1 looking brilliant through his opening three matches. Kyrgios holds a better head-to-head record against Medvedev, losing just one of their previous four encounters.

And his most recent win over Medvedev came last month at the Canadian Open, coming from a set down to beat the Russian tennis star. All eyes will be on Arthur Ashe Stadium tonight when the duo face off for a fifth time and Gauff is also set to tune in.

The American tennis star is also through to the fourth round in the women’s singles draw and has a close relationship with Kyrgios. And Gauff believes Kyrgios can go all the way and win his maiden Grand Slam title at the US Open. 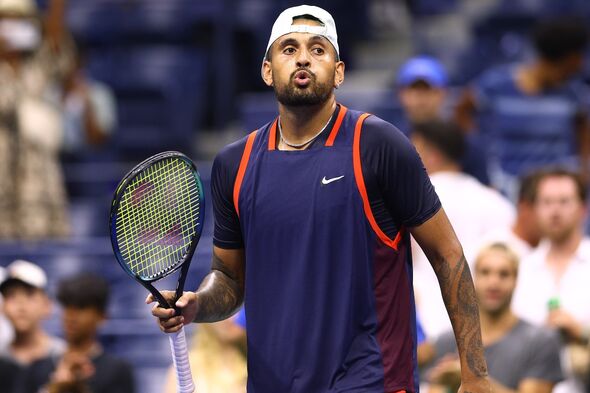 “If he keeps it up, I think he can go far,” the 18-year-old said. “He can win the tournament. We all know he has the ability to. He was close at Wimbledon.

“I always, always root for him, no matter who he’s playing, to be honest.”

Kyrgios has proven to be a divisive figure on the tour during his career, rubbing up his rivals the wrong way at times. But Gauff has nothing but good experiences with Kyrgios and recalls how they first met five years ago.

“Overall I think he’s a nice person. At least he’s always been to me. I remember I first hit with him, he probably doesn’t remember this, I was 13 years old at Miami Open. He finished his practice, hit with me for, like, 30 minutes.

“It’s just things like that that stands out for me. That’s why I feel like I can never dislike him.”