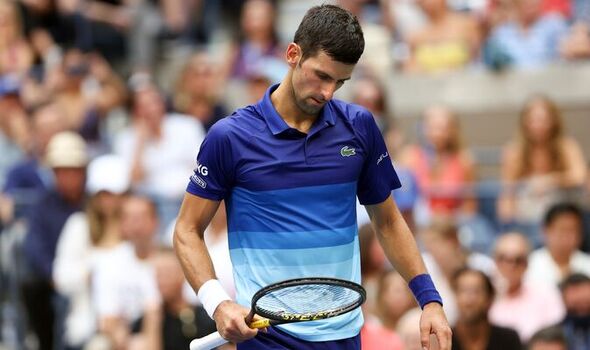 Novak Djokovic has received the biggest blow yet to his hopes of competing in the US Open. The three-time former champion appeared in the entry list for the final Grand Slam of the year, published on Wednesday, in what appeared to be a big indication that he could play. But the tournament has now released a statement clarifying the list and confirming they would follow the government’s rules on unvaccinated travellers like Djokovic.

Djokovic looks set to be banned from a Grand Slam over his vaccine status for the second time this year. With the US Open less than six weeks away, American travel restrictions still ban unvaccinated foreign nationals from entering the country meaning the world No 7 will be stopped from travelling to compete unless the rules change.

The 21-time Grand Slam champion was the centre of a debacle in Australia back in January when he arrived to the country with a medical exemption granted by the Aussie Open and had his visa cancelled twice before being deported on the eve of the tournament. And in a new statement, the US Open has now confirmed they will not be following the Australian Open in trying to get around the government’s rules, leaving the Serb with little hope of an exemption.

After the former world No 1 appeared on the US Open’s entry list yesterday, the tournament confirmed this was just a standard procedure as they also hit back at claims they were behind the potential ban on Djokovic before confirming they would follow government guidelines. “Per the Grand Slam Rule Book, all eligible players are automatically entered into the men’s and women’s singles main draw fields based on ranking 42 days prior to the first Monday of the event,” the statement read. 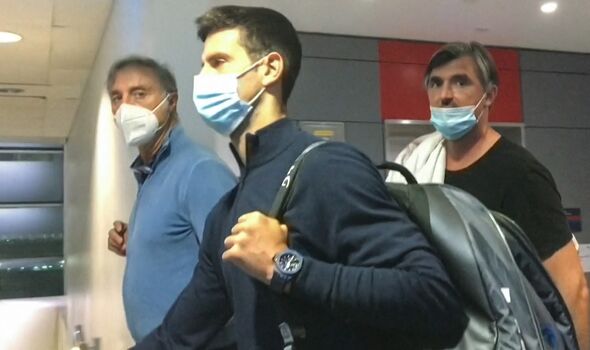 “The US Open does not have a vaccination mandate in place for players, but it will respect the U.S. government’s position regarding travel into the country for unvaccinated non-U.S. citizens.” It means Djokovic’s only chance of competing will be if the government changes the rules in the next five weeks, though time is running out.

The world No 7 also appeared on the entry list for the Cincinnati Masters, beginning on August 15, though once again will be stopped from competing if the country’s current restrictions on unvaccinated travellers still stand when the tournament begins. With Djokovic yet to withdraw his name from either list, the 35-year-old could be holding out hope for a change in the rules before opting to pull out at the last minute if he can’t travel. 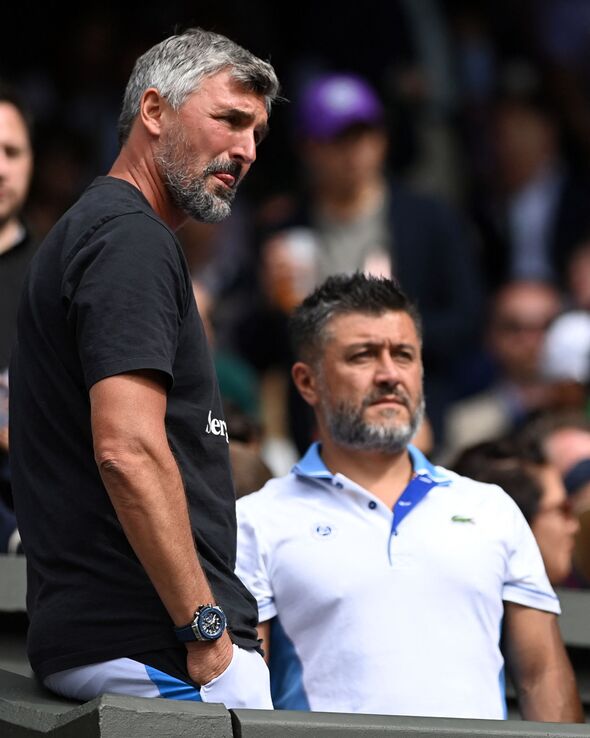 But his own coach has admitted there is little to no chance that the Serb will be able to play the US Open, as he cracked a joke at the Umag tournament in Croatia. “I am more optimistic that I will win Umag if I get an invitation from Tomislav [Poljak, tournament director], than Djokovic will triumph at the US Open,” Djokovic’s coach and former world No 1 Goran Ivanisevic said.

Andy Murray ruled OUT of the Australian Open