Novak Djokovic has offered his support to Naomi Osaka following her surprise withdrawal from the French Open. The women’s world No 2 is taking time away from tennis to deal with long-standing mental health issues.

At the weekend, the grand slam tournaments warned Osaka for skipping press duties and stated the penalties she would face if her defiance on the matter continued.

Shortly after, the 23-year-old penned an emotional statement on social media, formally withdrawing from the French Open and opening up about her mental health struggles.

Osaka pinpointed press duties and how it brings anxiety upon her. The grand slam tournaments responded by pledging to work with other tennis bodies on potential changes in the future.

The Japanese star’s decision to communicate via Twitter emphasised the shift in the dynamic of relationships between professional athletes, the media and fans. 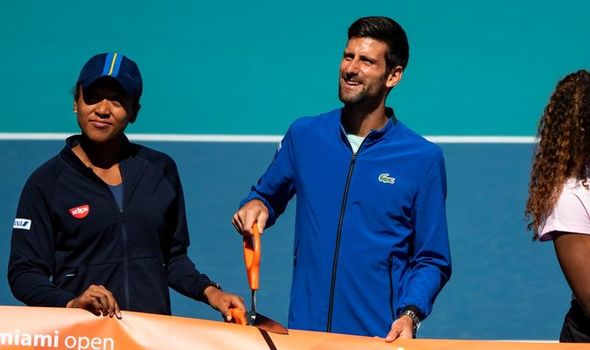 Djokovic mentioned the same as he praised Osaka’s bravery for speaking out about her continued woes away from the court.

He said: “Naomi, she’s very young, and she grew up obviously with social media and the ability to speak out through her channels.

“I can understand her very well, and I empathise with her. I support her. I think she was very brave to do that.

“I’m really sorry that she is going through painful times and suffering mentally.

“I wish her all the best. I hope she recovers. She’s a very important player and brand and person for our sport.”

Djokovic stated that he wasn’t surprised by the grand slams threatening Osaka with fines as a form of protection.

The men’s world No 1 added that paying fines is just standard practice when representing the grand slam tournaments, where rules are to abide by.

He also noted the importance of media duties, as it gives players a platform to communicate with fans besides the emergence of social media.

“The grand slams are protecting themselves and their own business,” Djokovic explained. 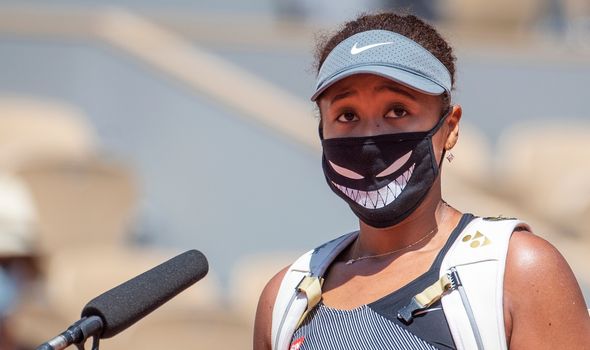 “Otherwise, you’ll be paying fines and getting sanctioned. It’s not surprising to me that that was their reaction.

“The media is important, without a doubt. It’s allowing us to have the platform to communicate with our fans but in a more traditional way.

“It used to be the only way how we can reach out to our fans. In the last five years or maybe 10 years, it’s not the case anymore.”