Novak Djokovic has announced he will play at the US Open, which gets underway later this month.

The world No 1 tested positive for coronavirus in June after taking part in the Adria Tour exhibition.

That led to some doubts over whether he would make the trip to the US, which has the highest number of deaths for the virus.

The USTA have moved the Western & Southern Open, which usually takes place in Cincinnati, Ohio to the Billie Jean King National Tennis Center, home of the US Open and it will serve as the only warm-up event for many players ahead of the Grand Slam. 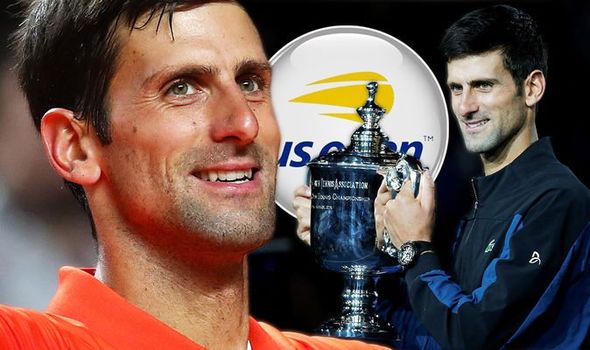 In recent weeks, Djokovic has been practising hard in Marbella, Spain on hard courts which hinted at his willingness to play at the US Open.

And the 33-year-old has confirmed he will be aiming to win his second Cincinnati Masters title and fourth US Open.

“During my career I have played some of my best matches at the USTA Billie Jean King National tennis center,” Djokovic said in a statement.

“I am aware that this time around it will be very different with all the protocols and safety measures that are put in place to protect players and people of NY. 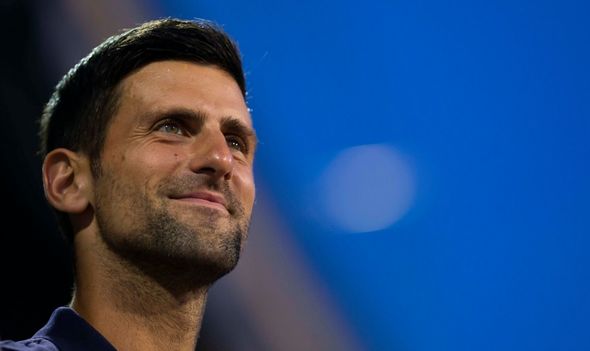 “Nevertheless, I have trained hard with my team and got my body in shape so I am ready to adapt to new conditions.

“I’ve done all the check-ups to make sure I am fully recovered and I am ready to get back on court fully committed to playing my best tennis.

“I respect and appreciate everyone taking time, effort, and energy to organise these two events for the tennis players to be able to go back to their working field.

“Unfortunately for the players and the game itself, the current situation is not allowing everyone to travel and compete at the same level of risk.

“I hope the situation will change soon and we will all be back to doing what we love and do best.”

No. 3 Naomi Osaka defeats No. 10 Serena Williams to advance to Australian Open final