Dan Evans says Novak Djokovic should “feel some responsibility” after Grigor Dimitrov and Borna Coric announced they had tested positive for coronavirus on the Adria Tour.

Dimitrov was the first to confirm his positive test over the weekend, a day after a sluggish performance in a loss to Coric, who played again on Sunday but revealed on Monday he has an asymptomatic case of the disease.

The second event of a series of tournaments was held in Croatia, which eased lockdown rules and meant players did not have to socially distance with players hugging at the net, playing basketball, posing for pictures and attending press conferences together. 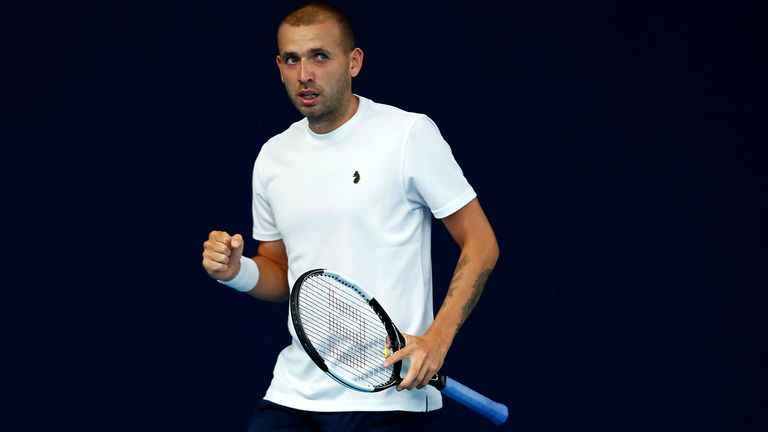 Put it like this, I don’t think he should be planning a players’ party

Speaking ahead of Schroders Battle of the Brits at the LTA’s National Tennis Centre, Evans felt organisers, including world No 1 Djokovic, should have set a taken the situation a lot more seriously.

“Running exhibitions is good and the one in France [Ultimate Tennis Showdown] looks like they’re social distancing. This one has been social distanced so well and I just think it’s a poor example to set even if the guidelines in that country are not two metres, it’s not a joke, is it?

“Even if the guidelines were taken away in this country to normal I will still be trying to keep myself out the way as much as I could from other people.

“There’s been a total disregard to that really and it’s unfortunate Grigor has it and Coric has it, but if you strip it back, is it a surprise? I think that’s the question we should all ask. I think we could definitely learn from that and hopefully that event doesn’t take away from the US Open.

“I hope there’s no second sort of guessing on the US Open now because of some unfortunate events.” 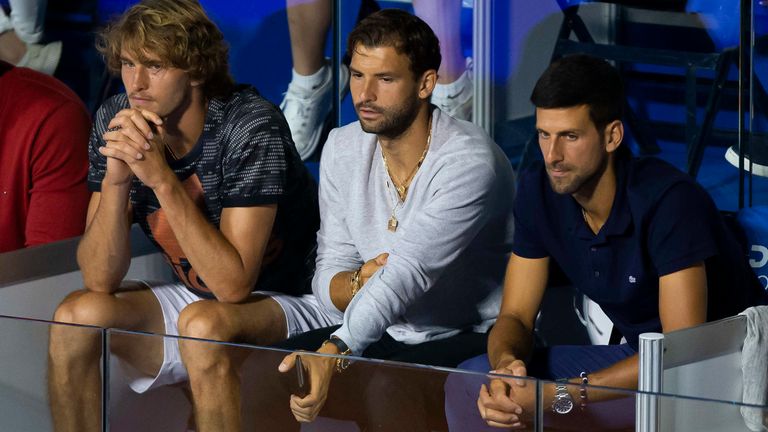 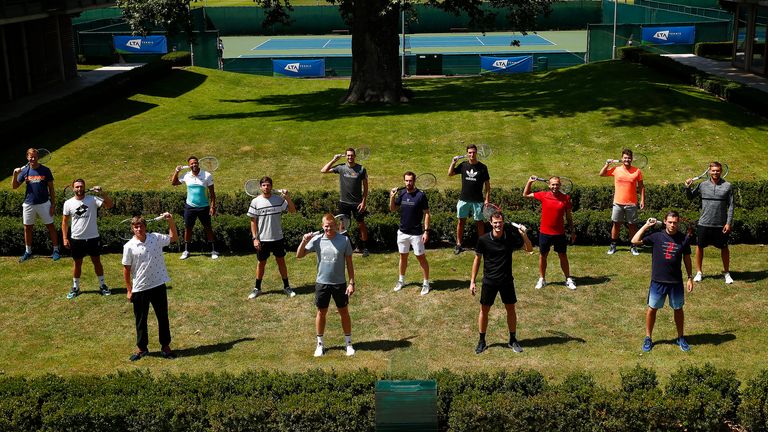 Asked whether Djokovic, ATP player council president, should be setting a better example, Evans said: “Put it like this, I don’t think he should be planning a players’ party and dancing all over each other and then two very good tennis players have tested positive. He should feel some responsibility in his event and how it’s transpired.”

Evans added he was happy with the protocols in place at the US Open and is committed to playing in New York at the end of August.