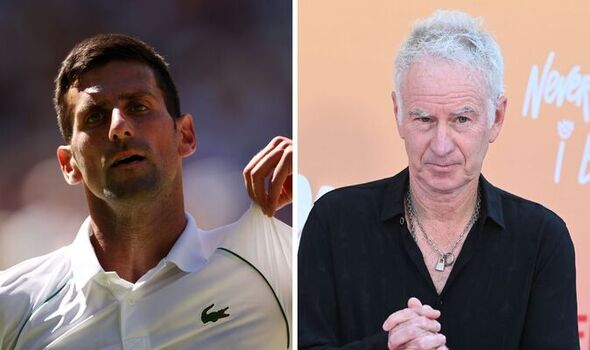 Novak Djokovic’s US Open ban is continuing to cause controversy, as John McEnroe spoke out amid the row over the Serb’s participation yet again. The retired former world No 1 slammed Joe Biden’s government over the restrictions that stopped the unvaccinated 21-time Major champion from entering the country, calling it “BS”.

Djokovic looks set to be banned from the upcoming US Open unless the government made a last-minute change to their travel restrictions. With unvaccinated travellers barred from entering the country, the three-time former champion will be kept out of the final Grand Slam of the year.

The decision has been the subject of a row for several weeks, with American politicians and other tennis players wading into the debate. One former pro who has been vocal in their support of Djokovic is McEnroe, and he has spoken out once again to criticise the government guidelines preventing the world No 6 from competing.

“Well, first of all, I think it’s BS. That’s what I think,” he told Fox News Digital on Saturday. “I think he should be allowed to play. My personal opinion, as I’ve been vaccinated, I had a booster shot, that’s up to the individual.” 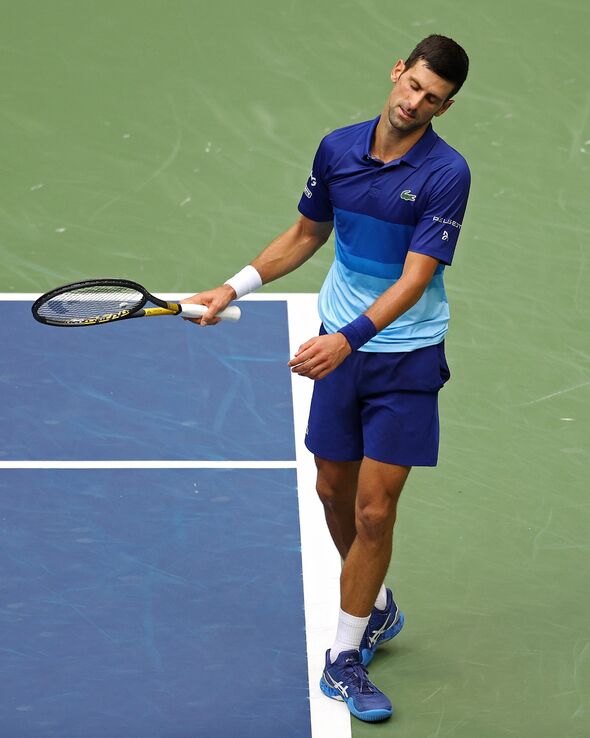 The seven-time Major champion explained that he believed the 35-year-old was well within his right to refuse the vaccine, and didn’t think it should determine his ability to enter the country or compete. McEnroe continued: “If I were him, and I’m not him, he’s won a lot more majors than me probably because he’s dug in his heels and found the gear, that will, that very few people in any sport have ever found, so that’s part of what’s made him so great, he sticks to his guns. He’s perfectly entitled to make the decision.”

The 63-year-old was speaking as he prepared to commentate an LAFC match with Will Ferrell on behalf of Mixhalo, and noted what he thought were double standards in the rules that allows crowds to enjoy the football but stopped an athlete from playing the US Open. “The guy is one of the greatest athletes in any sport. He’s very careful about anything he puts in his body,” he said of Djokovic. 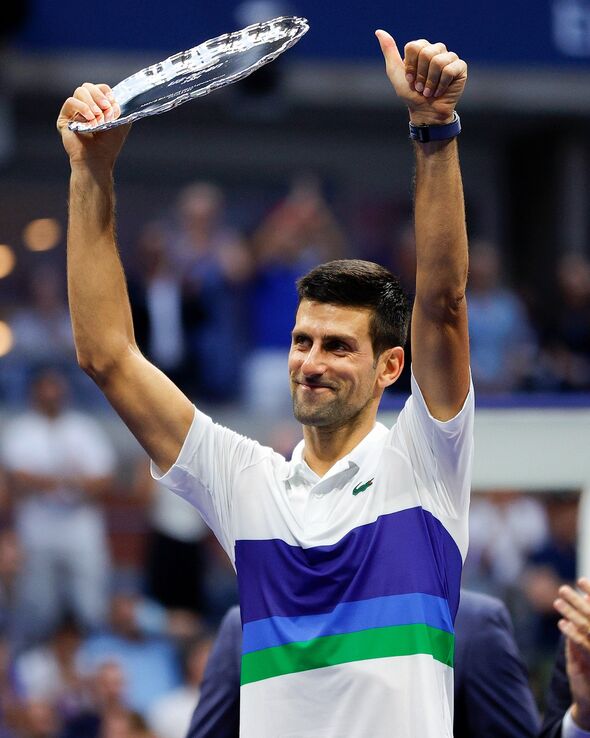 “So, it’s frustrating to see at this point when we’re sitting here and all having a great time at an LAFC soccer game and that he’s not allowed into the country right now because he’s not vaccinated.”

And the former world No 1 hit out at Biden and the government as he took aim at the rules, adding: “It’s really unfortunate but that’s the rules we really have right now with the government. I don’t agree with it but c’est la vie at the moment.”