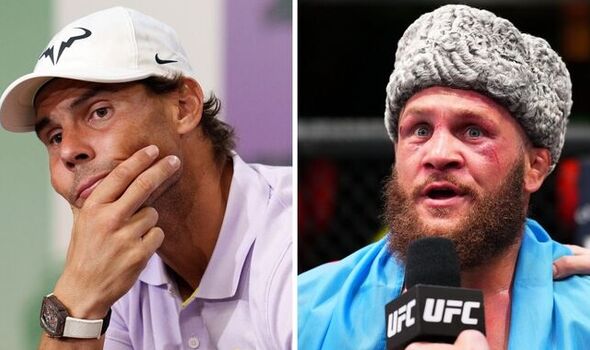 UFC fighter Rafael Fiziev has called out tennis star Rafael Nadal after securing his sixth straight victory on Sunday morning. Fiziev knocked out Brazilian legend Rafael Dos Anjos with a perfectly timed left hook at UFC Vegas 58 as he secured a No 7 place in the lightweight rankings.

Fiziev then went on to state that he could beat Nadal at his own game, saying: “Rafael Nadal, where him? I can beat him in his sport too.”

Nadal’s hopes of a 23rd grand slam title were recently shattered after he was forced to withdraw from his Wimbledon semi-final against Nick Kyrgios due to an abdominal strain sustained during his quarter-final win against Taylor Fritz. 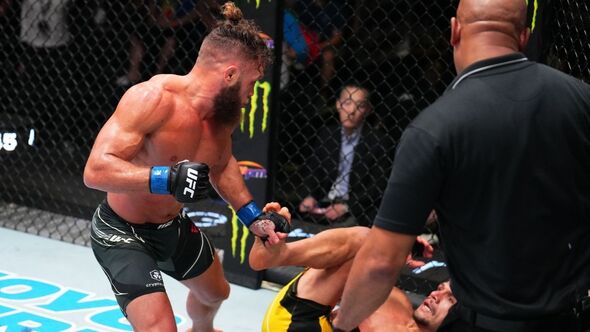 Nadal was in fine form coming into the tournament, having won the first two Grand Slams of the year for the first time in his career. The Spaniard arrived at the semi-final with a 19-match winning streak at major events and was among the favourites to take home the title. But Nadal was forced to pull out after sustaining a 7mm tear to his abdomen in his previous match.

Speaking on the injury, he said: “The communication is too late because even like that I was thinking during the whole day about the decision to make. But I think it doesn’t make sense to go. Even if I tried a lot of times during my career to keep going under very tough circumstances, in that one I think it’s obvious that if I keep going, the injury going to be worse and worse. 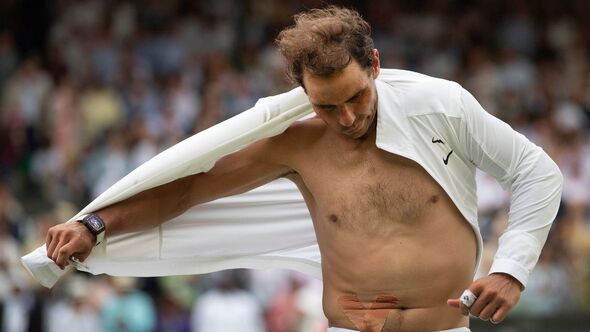 “I did all the things the best way possible to give myself a chance here. I am in the semi-finals, so I’m playing very well the last couple of days.

“Especially yesterday, at the beginning of the match, playing at a very, very high level. Even that makes me feel little bit worse because I felt that playing at the level that I was playing, probably I will have a chance.”