Rafael Nadal has come to the defence of Novak Djokovic following the criticism his great rival faced in the wake of the disastrous Adria Tour.

In June, Djokovic, Grigor Dimitrov, Borna Coric and Viktor Troicki all tested positive for coronavirus after taking part in the exhibition created by the world No 1.

The event, which was aimed at providing competition for players and financial support to those impacted by the deadly virus, saw little social distancing practised and very few masks being worn.

And it was Djokovic who bore the brunt of the condemnation for his role in the event.

Following his recovery, Djokovic hit back at the criticism he received and is now gearing up to play at the US Open, which starts on August 31. 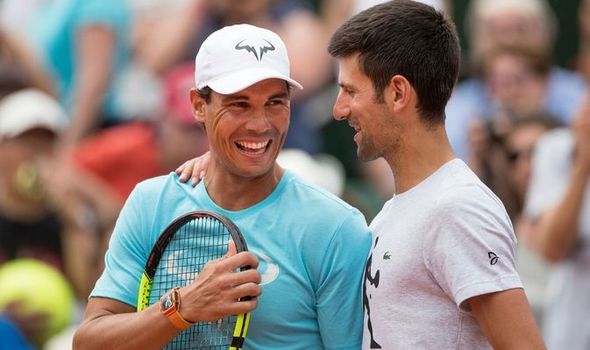 Players at the US Open will be required to stay inside the tournament “bubble” to help guard against contracting the virus and face being kicked out of the event if they break health and safety protocols.

On Tuesday, Nadal confirmed he will not be defending the men’s singles title he won in 2019 due to an unwillingness to travel to the US.

In an interview on Wednesday, Nadal was asked about the Adria Tour and he said that while mistakes were made, he hoped lessons would be learned.

“I think most of the players want the best for the world and for people,” Nadal said. 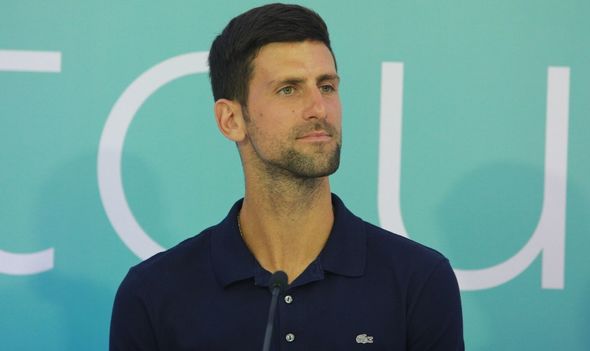 “Of course there was a mistake in the tour organised in Serbia and Croatia but mistakes are normal when you face a situation you haven’t faced before.

“The players need to make decisions but I am not saying mine is the right one. Every decision can be right or wrong. We are facing unpredictable situations.

“I really hope people learn from the Adria Tour and we continue in the best way possible.”

Meanwhile, Anastasia Pavlyuchenkova has become the latest name to withdraw from the US Open, citing the uncertainty of the current situation.

The Russian world No 30 said in a post on social media: “I’ve been thinking a lot and decided not to play US Open @usopen this year. It wasn’t easy because I hadn’t missed any Grand Slam in my entire carrier. Tennis is almost everything for me.

“The main reason is insecurity, US Open doesn’t provide any guarantees. I don’t feel comfortable to travel to USA in such circumstances.

“Thanks WTA and USTA that give us a chance to play. From this moment, every player is on his own. My team and I have decided it would be for the best not to participate.”

Pete Sampras is a seven-time Wimbledon champion and tennis icon