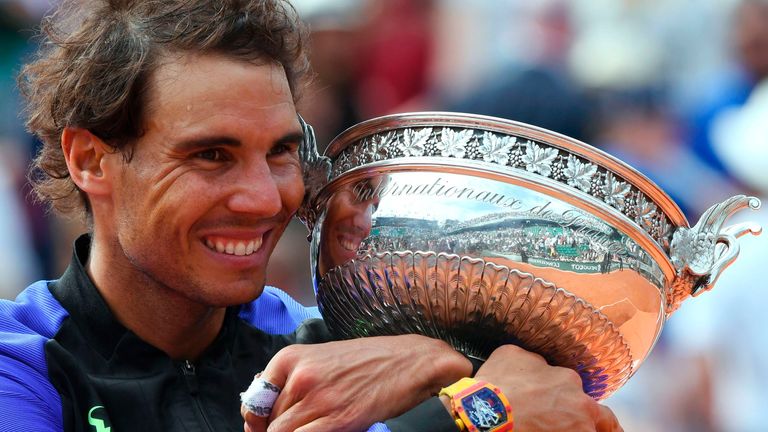 The Swede, who famously became the first man to defeat Nadal at Roland Garros in 2009, is not in the bit surprised by the Spaniard’s longevity in the sport.

The French Open – one of tennis’ four Grand Slam events – was scheduled to take place from May 24 to June 7, but is now slated to run from September 20 to October 4.

Soderling feels Nadal, 33, still remains the indomitable force on his favourite surface despite the fierce challenge coming from Novak Djokovic and Dominic Thiem. I can’t believe it’s been 11 years since I beat him at Roland Garros, but it just shows you how good he has been for so long.

“Of course it’s going to be a completely different tournament but Rafa on clay – it doesn’t matter if it’s in June or September – for me, if he’s healthy, he’s still going to be the favourite,” Soderling told Sky Sports’ Raz Mirza.

“There are a couple of players who I actually feel can win the French Open. I think Thiem and Djokovic can do really well on clay but it’s just amazing to see Rafa as the favourite again.

“I can’t believe it’s been 11 years since I beat him at Roland Garros, but it just shows you how good he has been for so long. He won his first French Open title in 2005 and he’s still the favourite which is amazing.

“If this break is not going to be too long, it will help Rafa and Roger (Federer) recover. It may even help prolong their careers.” 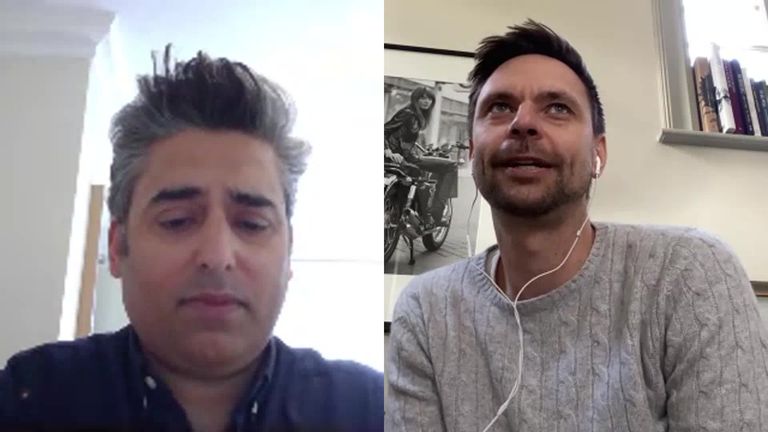 Nadal enjoyed a successful 2019 after collecting French Open and US Open titles to close to within one Grand Slam of Federer’s mark of 20.

The debate as to who will end up with most majors between Rafa, Roger and Novak Djokovic will rumble on with Soderling keen to have his say on the topic.

“It is more likely that Rafa will win a Grand Slam this year or next year than Roger. He can still do it but I don’t believe he has the hunger in him now, but we will see. When they’re all retired it’s going to be Nadal of Djokovic who will end up with the most Grand Slams.” 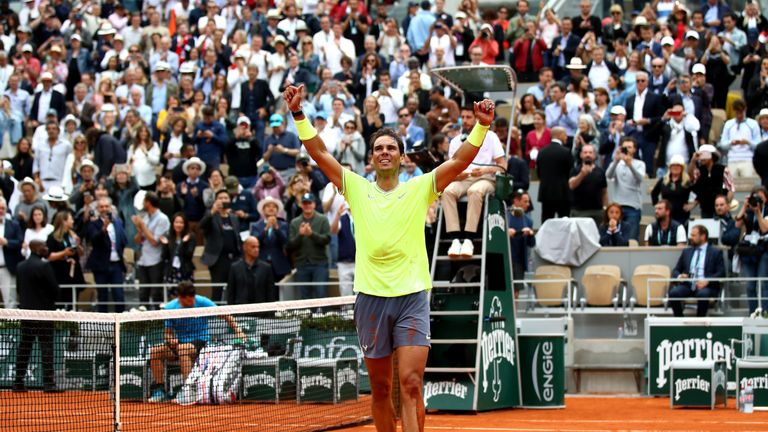 Soderling, who retired from the sport in 2015 due to a long-running illness, says there are a number of key ingredients that make Nadal so special on the dirt.

“I’ve played against all the top guys many times and the thing about Rafa is that it doesn’t matter if he’s down a set and 5-0, he will still fight until the end,” he said.

“Against all the other top players you can see there might be a lack in concentration and of course it’s tough to play when you’re losing, but with Rafa it doesn’t matter if it’s the first point in the match or if it’s 5-0 in the fifth, he will fight for every point.

“His game is just perfect for clay. The ball bounces higher which helps his top-spin and gives him a bit more time on his forehand. He doesn’t have any problems stepping into the court, creating space for angles. When he gets that time then it’s really difficult to stop him.” 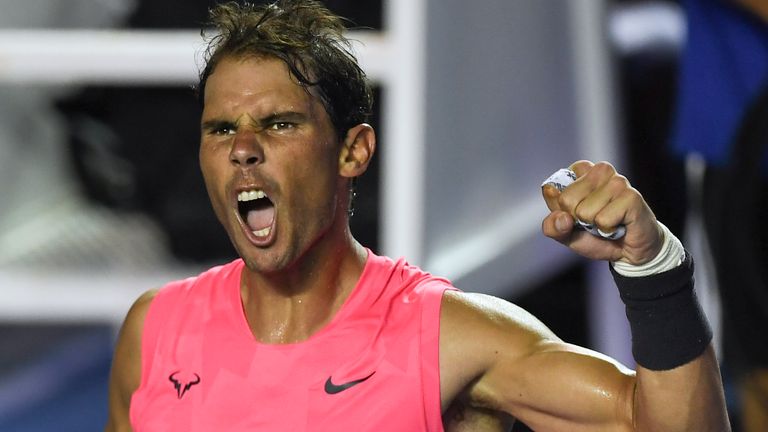 Soderling also discussed the new French Open dates which could cause significant disruption to the sport’s calendar. The Swede feels players have been let down by a lack of communication and has also questioned whether or not the tournament will go ahead at all.

He said: “In one way I think it’s still good that they’re still planning to play if they can in September, but of course it’s difficult because there’s other tournaments going on that week, so I’m not even sure if they will be able to play it at all.

“In any case, they should have communicated before with players and told everybody what they were planning to do.”

The US Open is due to take place in New York from August 31 to September 14, just one week before the start of Roland Garros.

“The French Tennis Federation (FFT) just want to play the tournament. They wanted to play it this year but they couldn’t play it any later because of the weather so it’s good they want to play it, but I really doubt it because will people start flying around the world again already? I’m not sure.”

‘If we had one of the men who was No.1, just imagine’: Tennis great’s Barty call