Rafael Nadal is hoping his chronic foot problem will ease sufficiently to allow him to challenge for a 14th French Open title.

The 35-year-old is attempting to reclaim the crown taken from him by Novak Djokovic 12 months ago but arrived in Paris in the unusual position of not having won a clay-court title so far this season.

Nadal was beaten by his young countryman Carlos Alcaraz at the Madrid Open and then limped through a defeat by Denis Shapovalov at the Italian Open in Rome last week.

“I was suffering after that for a couple of days but I feel better,” said Nadal. “That’s why I’m here.

“The pain is there always. It’s not going to disappear now. It’s about if the pain is high and strong enough to allow me to play with real chances or not.

“I am here just to play tennis and to try to make the best result possible here in Roland Garros. And if I don’t believe that this thing can happen, probably I will not be here.”

Nadal has struggled with the foot problem his whole career and feared it may force him into retirement as a teenager and then again last year, when it kept him out for the second half of the season.

He was concerned as late as December that he may not be able to return only to spectacularly win a 21st grand slam title at the Australian Open.

He extended his winning run to 20 matches but was then forced off court again after suffering a stress fracture of a rib in Indian Wells in March.

“Unfortunately here I didn’t have the preparation that I would like, and unfortunately that rib fracture stopped a little bit the great moment that I was having since the season start,” said Nadal.

“But, in sport, things can change quick, and the only thing that I can do is try to be ready if that change happens. Today looks difficult and it looks that there are players that are in better shape than me, without a doubt, but you never know what can happen in the next couple of days. 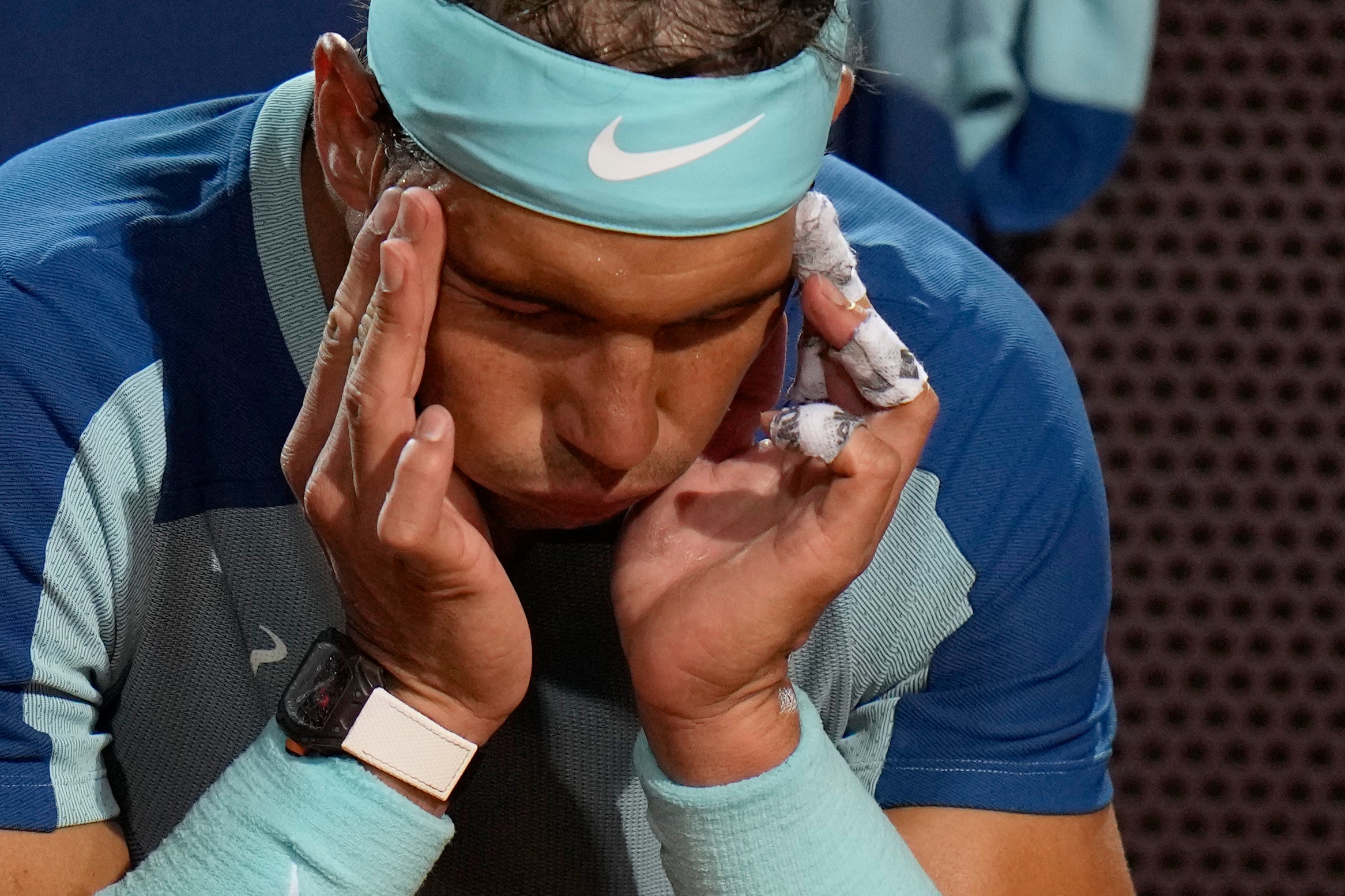 “The same happened in Australia and I put myself in a position to have a chance.”

What is certain is that none of his rivals will be writing Nadal off given his Roland Garros history.

Third seed Alexander Zverev said: “I just watched him practise. And all of a sudden his forehand is just 20 miles an hour faster. He moves lighter on his feet. There is something about this court that makes him play 30 per cent better.”

The draw was not kind to Nadal, who faces some potentially tricky early matches, while he could meet Djokovic as early as the quarter-finals and is also in the same half as Alcaraz.

Nadal said: “The top of the draw, you see the names, of course it’s a very tough one. But we are in a grand slam and you never know what can happen. There remains a lot of things to happen to probably arrive to the matches that you are thinking.” 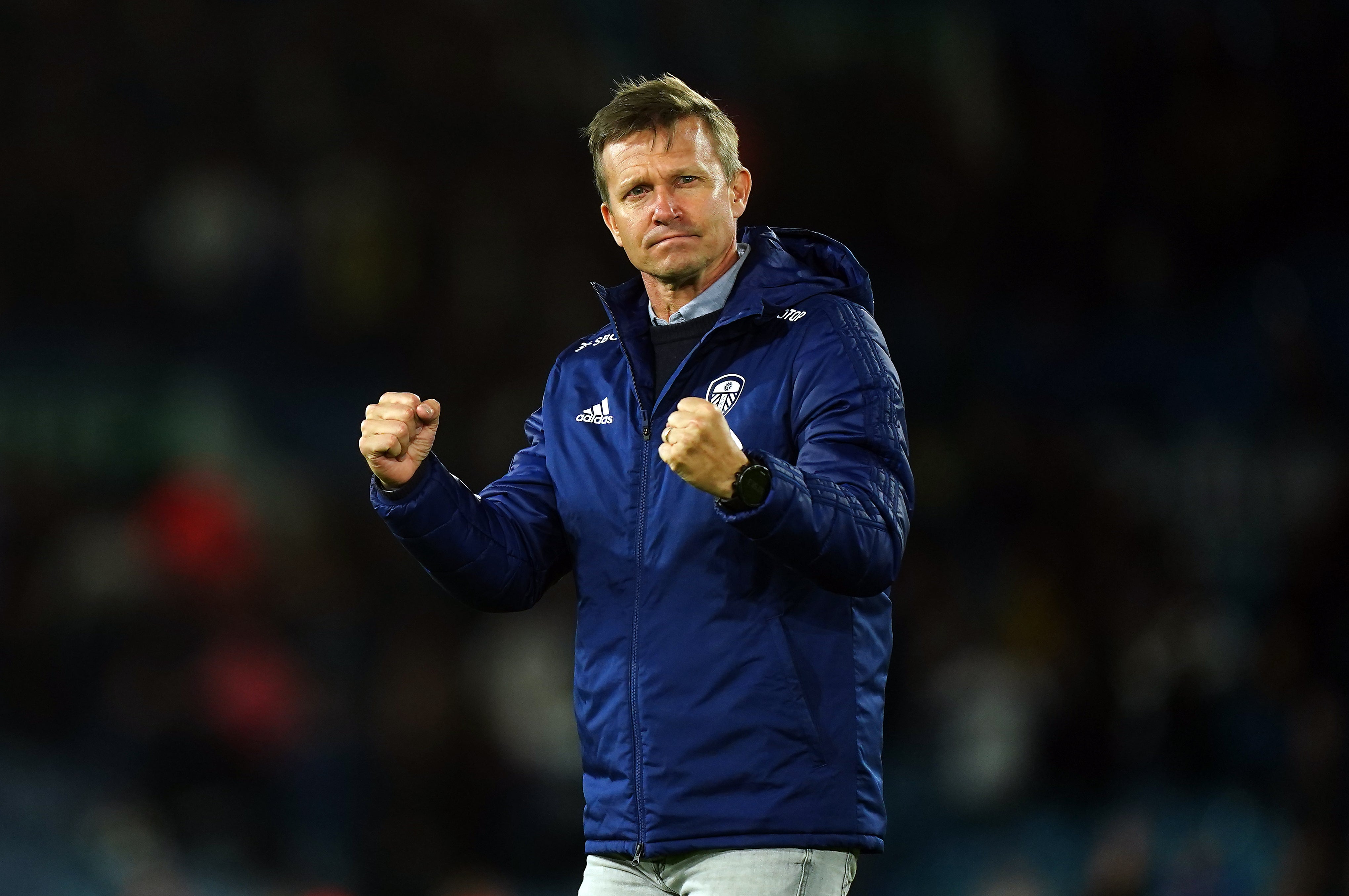 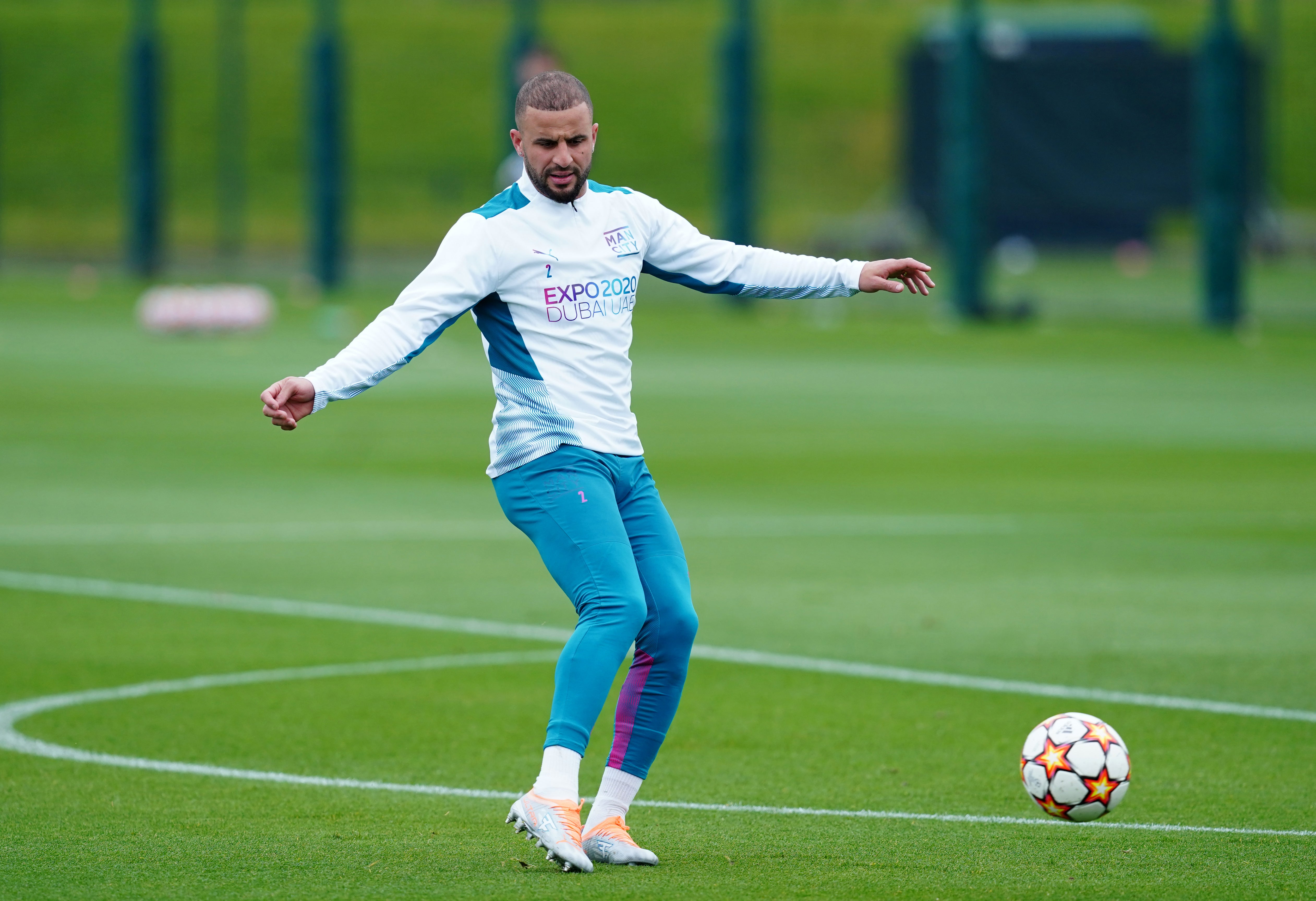 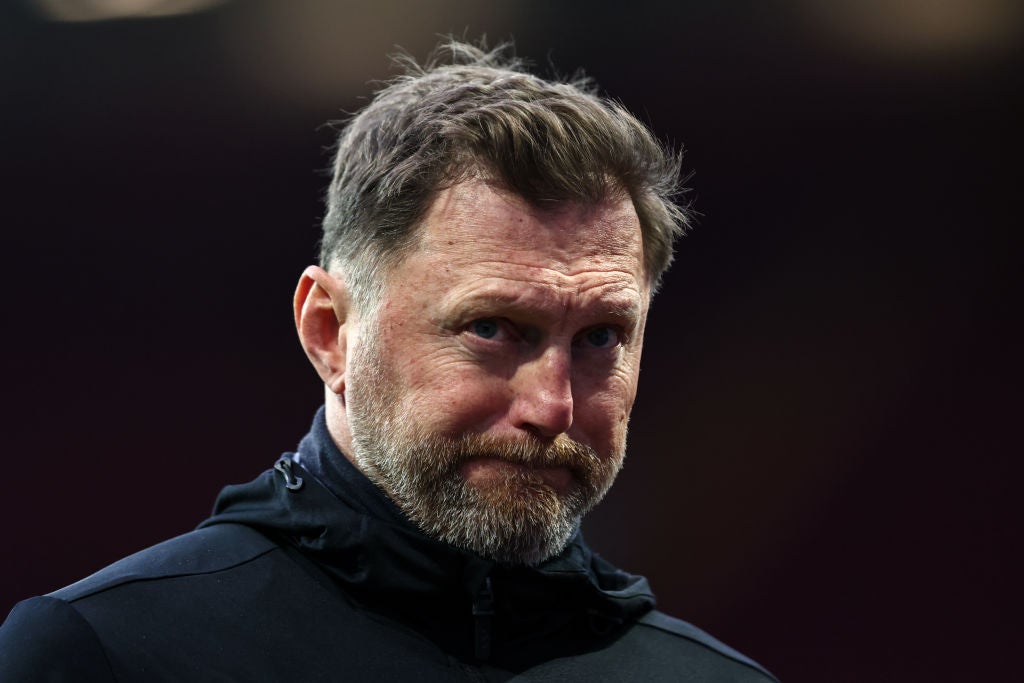 Nadal, meanwhile, admitted his mind is not just on tennis in Paris this week.

Ahead of the Champions League final at the Stade De France next Saturday, the big Real Madrid fan said: “I am here to play Roland Garros more than anything else. But of course I have my tickets already.”