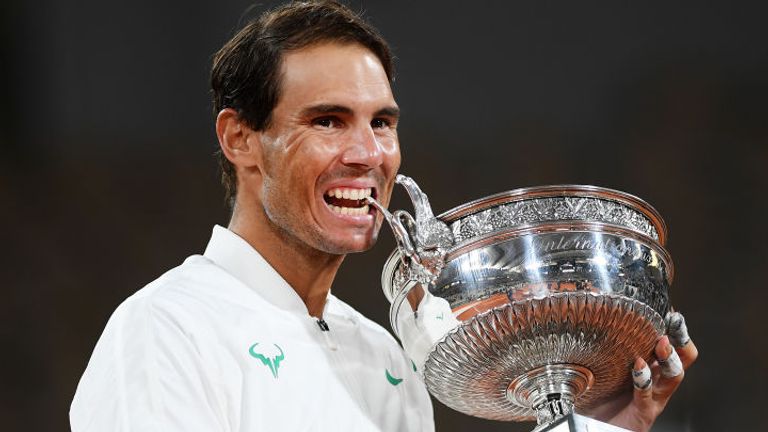 Rafael Nadal won a record-equalling 13th French Open title with victory against Novak Djokovic. We look at six other modern-day sports stars who dominated their field.

The Spaniard has reigned supreme on the red clay courts of Roland Garros since 2005, losing only two matches in 16 years, to Sweden’s Robin Soderling and Novak Djokovic.

Here, we look at six other modern-day sports stars who dominated their field… 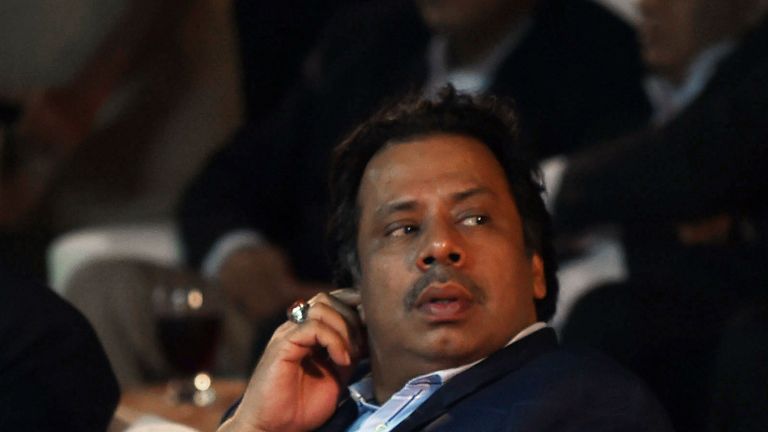 Ruled squash for a decade, winning the World Open six times and the British Open Championship 10 times in succession between 1982 and 1991. Pakistan’s Khan went five-and-a-half years without losing between 1981 and 1986, an incredible winning streak of 555 matches. 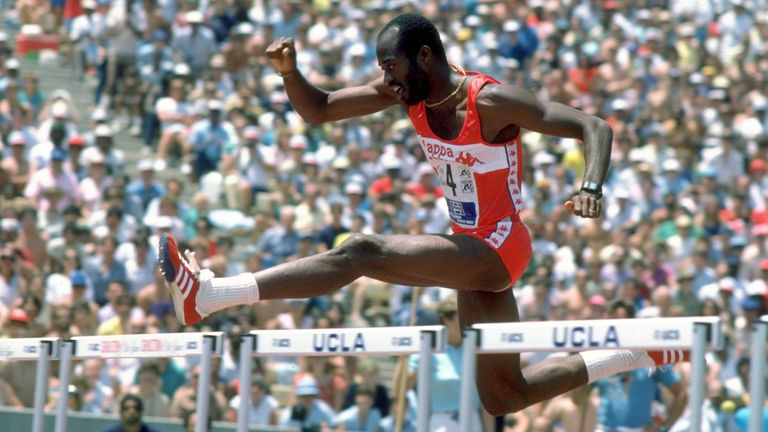 From 1976 to 1989, American 400-metre hurdler Moses competed in 156 races and was beaten just six times. Between August 1977, when he lost to Harald Schmid of West Germany, and June 1987 when compatriot Danny Harris finished ahead of him, Moses won 122 races in a row.

Widely regarded as the greatest darts player of all time, Taylor won a record 16 World Championships, including eight consecutive titles between 1995 and 2002, while reaching 14 consecutive finals from 1994 to 2007. Overall ‘The Power’ won 216 professional tournaments, including 85 major titles. 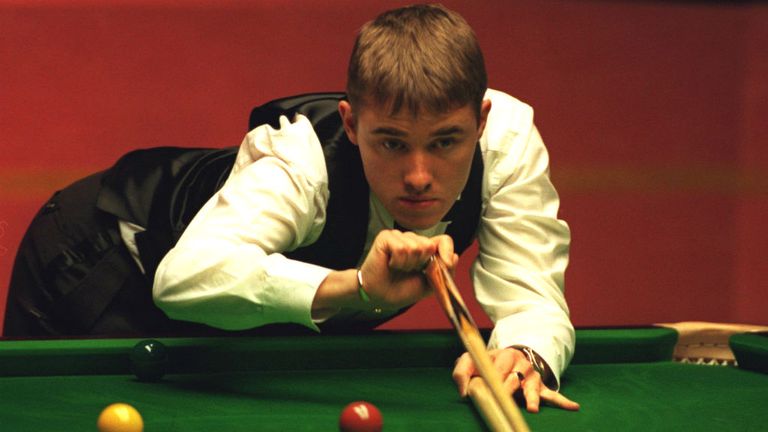 The Scot totally dominated snooker in the 1990s. He won a record seven world titles between 1990 and 1999 and topped the rankings list for eight consecutive years. Hendry amassed 36 ranking titles, nearly £9m in prize money and made 775 century breaks, including 11 maximums. He announced his return to professional snooker in September at the age of 51. 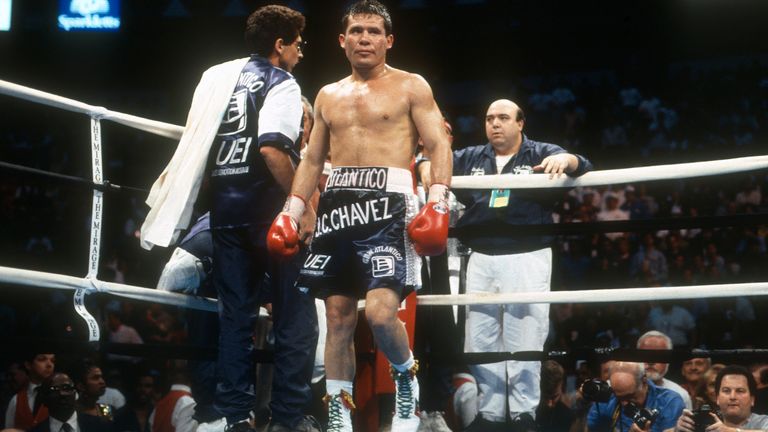 El Gran Campeon Mexicano had a fight record that was 89 wins, 0 losses, and 1 draw before his first professional loss to Frankie Randall in 1994. He enjoyed an 87-fight winning streak spanning across 13 years until his draw with Pernell Whitaker in 1993. 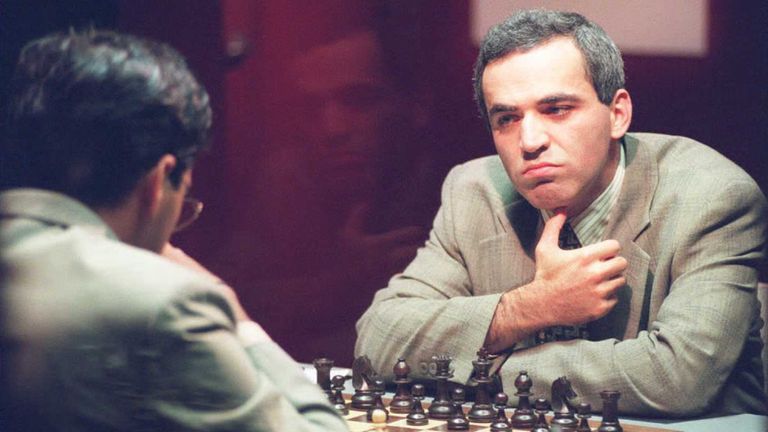 Became the youngest world chess champion in 1985 aged 22, and held the title until 1993 when he split with the official organisation and formed a rival one, holding that title until 2000. From 1986 until his retirement in 2005, Kasparov was ranked world No 1 for 225 out of 228 months.