Roger Federer is not using his platform and influence enough to ensure better representation for the players. That is the view of former world No 6 Gilles Simon.

Amid the coronavirus pandemic and the suspension of the tennis season, players on the ATP and WTA Tour have been calling for greater power to make decisions, with some believing a merger is needed.

Federer is one of the biggest names in the sport and also sits on the ATP Player Council, which is headed up by president Novak Djokovic.

But Djokovic’s position is said to be in doubt following the damaging fallout from his Adria Tour exhibition, which saw four players test positive for coronavirus.

Speaking in an interview with L’Equipe, Simon leapt to the defence of Djokovic and called on Federer to do more to support his fellow players. 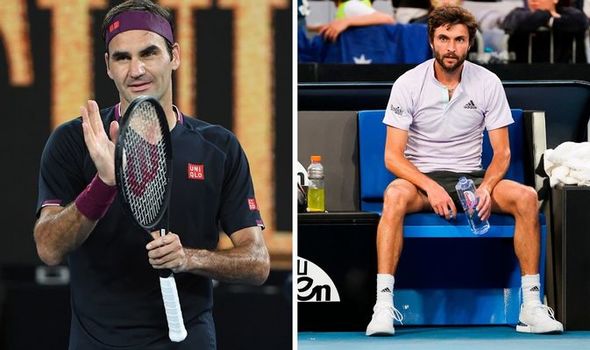 “I tell myself that Novak is trying to tackle complicated issues in the interest of the players in general,” he said.

“And I was bothered by this story of the Adria Tour because, by making a huge mistake, all this work fell apart.

“I knew Roger would step up to the plate when there were discussions on the prize money of the Grand Slams a while ago.

“But the impression I have is that we lost him on the way, that the representation of the players does not matter to him. If there is a voice that carries, it is his.” 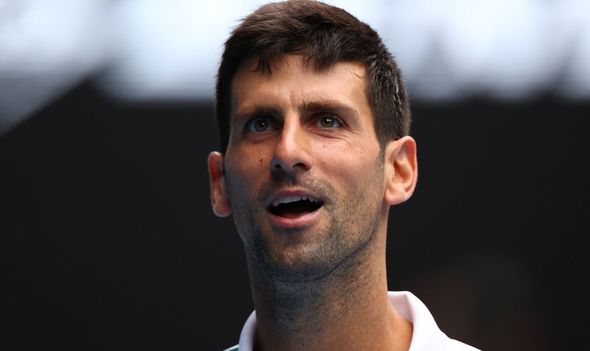 Simon’s comments come just a few days after Australian tennis player Andrew Harris claimed Federer, Djokovic and Rafael Nadal had forgotten what it is like to be a lower-ranked player.

“Roger Federer, Rafa Nadal and Novak Djokovic, they’ve been at the top for so long, they almost forget what it’s like to be in these lower positions,” he told the Break Point podcast.

“I know Federer is all for the money at the top. He might say in public what people want to hear, that he’s all for money being redistributed to lower-ranked players.

“But when it comes to voting, his preference is to keep it at the top.

“I think Novak out of the top three is pushing the agenda to give money to the lower ranks hardest.

“Whether that’s enough, but out of those three, I think he’s doing the most.

“It doesn’t affect them so they’re not that invested. At world no. 1 or 2, you’ve got so much going on.”