Roger Federer has dropped the biggest hint yet that he could be set to call time on his tennis career. The 20-time Grand Slam champion was forced to miss this year’s Wimbledon with a knee injury and hasn’t played a competitive match since last year’s tournament at the All England Club.

Before this year’s Wimbledon, Federer had played at every edition of the SW19 tournament since his maiden appearance in 1999. But the 40-year-old was only able to show his face as a spectator this time around as he donned a smart suit to watch the action on the first Sunday of the tournament.

Federer’s last Grand Slam success came at the start of 2018 as he lifted the Australian Open trophy in Melbourne. And in recent years he has been plagued by a persistent knee problem which has forced him to go under the knife on three occasions.

The ace has missed seven of the last nine majors as a result of the issue. And he has now suggested that he would be happy away from tennis. 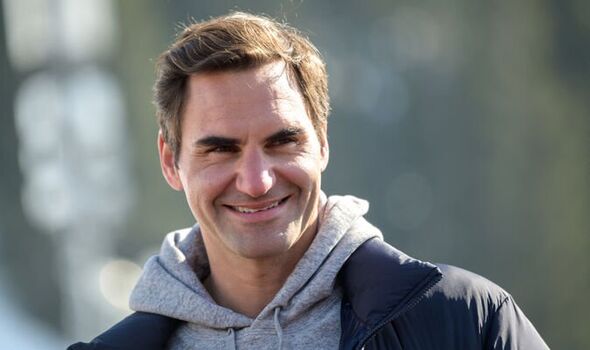 “I am a winner lover but, if you’re not competitive anymore, then it’s better to stop,” Federer told Dutch newspaper Algemeen Dagblad. “I don’t think I need the tennis. I am happy with the little things, like when my son does something right and when my daughter comes home with a good grade.

“Tennis is part of, but not my entire identity. I want to be and remain successful and put a lot of energy into business, probably give more than I should sometimes – but that can also be done outside of sports. I know a professional career can’t last forever and that’s okay.” 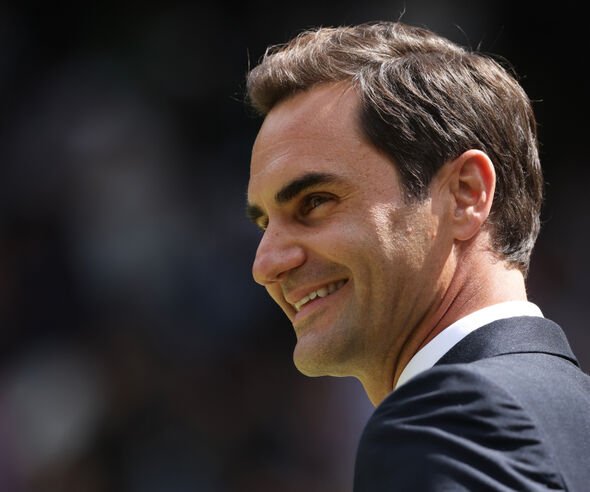 Federer has used his time away from the court to spend more time at home. And he has revealed he has enjoyed the luxury of staying in the same place for a longer period of time. “The tennis itinerary was sometimes excessive, especially with having to organise that for the children too,” added the ace.

“It’s nice to have a break from that now, and for them too, although they miss the travelling. But I can honestly say that I am very happy at home and that it is a great advantage that I can now make an appointment for a Tuesday morning in three weeks. At times we miss travelling the world and, of course I also miss the sport, but also feel life at home in a, let’s say normal way, is also good.”