Retiring tennis icon Roger Federer has all but confirmed that he will be fit enough to feature at the Laver Cup this weekend. It looks as though the Swiss will get his grand send-off alongside fellow legends at the O2 in London, with a mouth-watering Rafael Nadal partnership in the pipeline.

There remains some mystery surrounding the exact status of Federer’s knee issue and in what capacity he will feature at the Laver Cup this week. The veteran last played competitively at Wimbledon in 2021 before undergoing another knee surgery.

Having taken so long away from the competitive circuit, it seems likely that a singles match against any of Team World’s big hitters would be a bridge too far. Federer has left the door wide open for a doubles partnership with Rafael Nadal, however, and clued fans in on when his farewell match is likely to take place.

“[My agent] Tony [Godsick] almost went crazy because I took so much time [to announce my retirement],” he said. “Since it’s out, I’m better. Writing the letter took a lot of energy. It was very moving, especially for my parents and [my wife] Mirka. In the meantime I can talk about the resignation easily, I didn’t expect that. 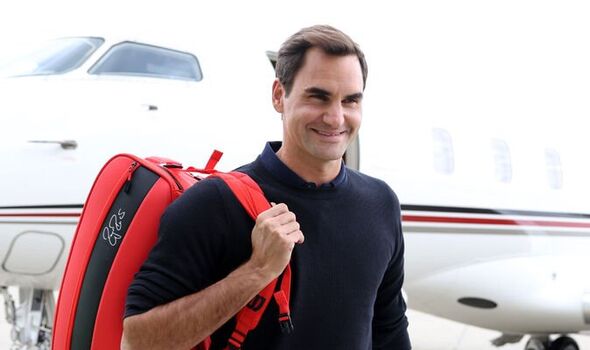 “A few days after Wimbledon, in July, the knee just wasn’t progressing anymore. I asked myself: what’s the point? We had been on thin ice for a long time. I know it’s the right decision, the only good decision.

“I am quite surprised how well I am playing in practice here. But it was already clear beforehand that I would only play doubles, probably on Friday evening. That’s why playing the Swiss Indoors in Basel was no longer an option.

“It was tough, the whole comeback was extremely difficult. I was so far from 100 per cent. Reaching the quarter-finals at Wimbledon was unbelievable for me. The last set against [Hurbert] Hurkacz was one of the worst hours of my career. Maybe I can play doubles with Rafa, that would be an absolute dream.”

Nadal currently leads the way in the all-time men’s singles charts with 22 Grand Slams, but Federer is not far behind on 20. The duo, who could team up at the O2, contested some timeless matches including the 2008 Wimbledon final, which the Spaniard won in a five-set marathon.

With evidence mounting up that Federer’s condition will be good enough to compete, the Swiss teased more on Instagram with claims of ‘one more match’. 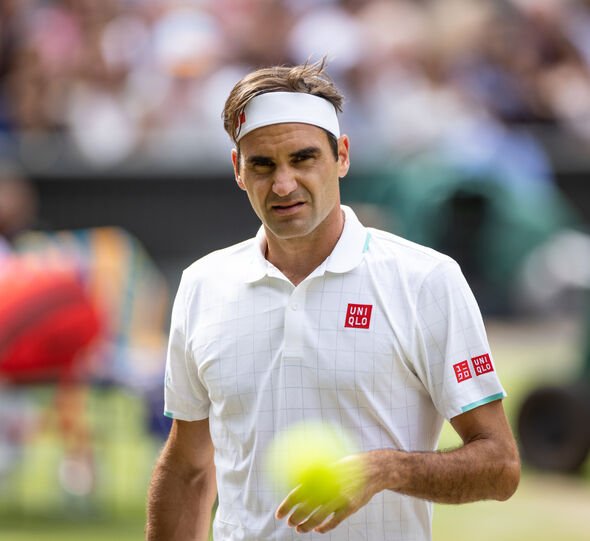 “It’s been really, very emotional but good. I’m happy to be down in London,” he said. “It’s been wonderful to be surrounded by really close family and my team as well. I feel very happy that the [retirement] message was so well received and your messages have been incredible.

“It means a lot to me. I’m getting ready, practicing and feeling really good. Actually, I can’t believe I’m back on a tennis court trying to get ready for one more match. I’ll keep you posted along the way. Thankyou again for all the wonderful messages. Take care.”