Rotterdam Tournament Director Richard Krajicek expects Roger Federer to make his comeback at the Qatar Open in March. Federer has been out of action since undergoing knee surgery following last year’s Australian Open.

It was originally hoped he would recover in time to to feature in the second half of 2020, but the 20-time Grand Slam champion suffered a setback in his rehabiliation which left him needing a second surgery.

That would rule him out for the remainder of 2020 with the goal being a return for the first Grand Slam of 2021.

But Federer’s long-term representative, Tony Godsick, announced last month that Federer was not quite ready to compete at the Australian Open.

“Roger has decided not to play the 2021 Australian Open. He has made strong progress in the last couple of months with his knee and his fitness,” Godsick said. 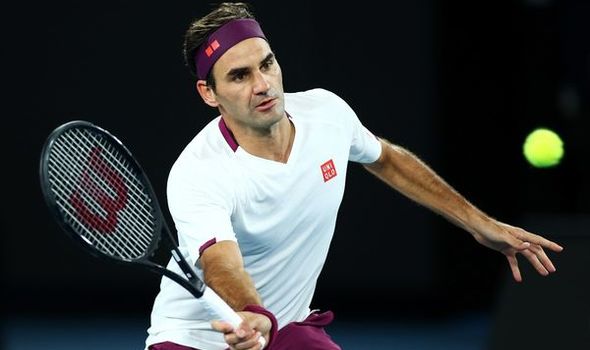 “However, after consultation with his team, he decided that the best decision for him in the long run is to return to competitive tennis after the Australian Open.

“I will start discussions this coming week for tournaments that begin in late February and then start to build a schedule for the rest of the year.”

Godsick’s comments on a possible return at the end of February suggested that Federer would look at competing in Rotterdam.

However, Krajicek doesn’t think Federer, who is currently training in Dubai, will make the trip to Rotterdam.

“I think Roger will play in Doha, the week after Rotterdam,” Krajicek said. “But if he’s fit and ready to play, we will hear from him.”

While Federer may not compete in the event, where he holds the joint record for most singles titles with three wins, Rafael Nadal is expected to take part.

And Krajicek is excited about seeing the Spaniard return to Rotterdam for the first time since 2009. 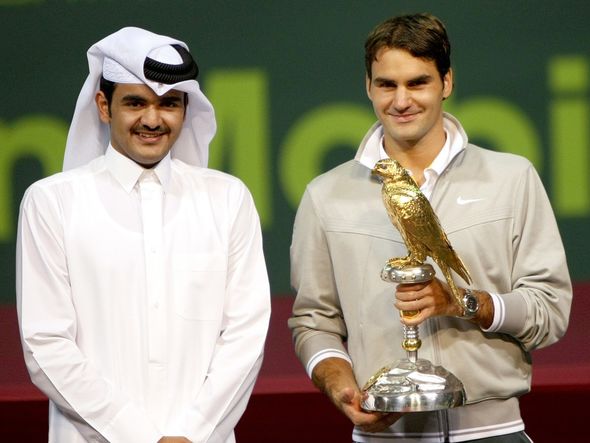 “It’s no secret that Rafael Nadal is there,” Krajicek said.

“[He is] one of my favorite players of all time. The intensity he brings to the field is unprecedented.

“His fighting spirit as well as his technique is an example for everyone.

“The fact that he is coming back to Rotterdam after so many years makes this tournament special.”