However, an emerging generation of talent appears to be on the verge of a major breakthrough.

Thiem has reached three Grand Slam finals, only to be beaten by Nadal (twice) and Djokovic.

Daniil Medvedev narrowly lost to Nadal in the 2019 US Open final, while Alexander Zverev and Stefanos Tsitsipas are the past two winners of the ATP Finals.

With the tennis season suspended, all eyes will be on whether the stranglehold the ‘Big Three’ have had will still continue. 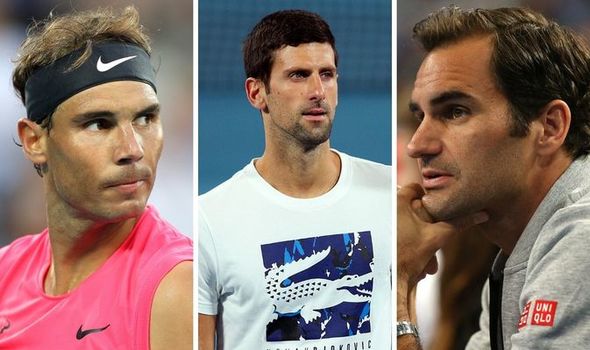 When the tour does resume next month, Thiem is likely to be one of the most match ready players having played several matches across Europe since lockdown rules were lifted.

And Edberg feels the Austrian is leading the challenge to Federer, Nadal and Djokovic.

“He showed he could have won the Australian Open this year very easily,” he told Eurosport. 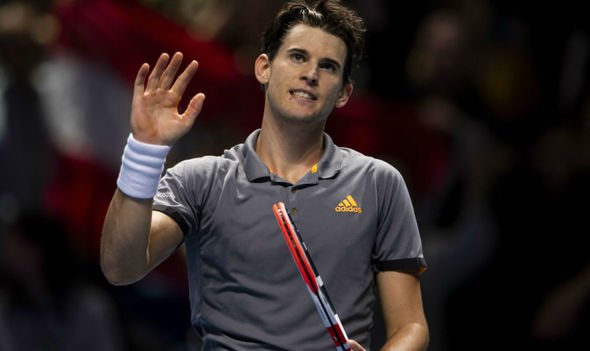 “That was a big chance for him. If Rafa wasn’t there, he’s going to win the French Open one day.

“He’s probably the closest one today, I would say.

“But at the same time, [Alexander] Zverev has shown a lot of potential, sort of lost track a little bit, but it doesn’t take much to get back on the right track again.

“[Stefanos] Tsitsipas has shown some… He’s definitely knocking on the door as well.

“I probably can add a few others. But Thiem, I would say at the moment.

“Over the last 10, 12 years, it’s been three, four players dominating the game. Lately three players and if you look at the last couple of years, they’ve won all the Grand Slams.

“They’ve been incredible for this sport. It would have been nice to have a new young winner while Novak and Roger and Rafa are still around.

“It’s probably going to take some time for these young players because you need to win a Slam to start with and maybe need to win two, three, and then you’re sort of people start knowing about you.”