Roger Federer hasn’t won a Grand Slam in three years with Rafael Nadal and Novak Djokovic closing on his record tally but former US tennis star Chanda Rubin believes the Swiss tennis star will come back with a vengeance this season. Federer’s 2020 season was cut short shortly after his appearance at the Australian Open after undergoing knee surgery.

It was initially expected that Federer would return to full fitness in the summer, but a setback meant he required a second surgery, ruling him out for the rest of the year.

The 20-time Grand Slam champion then targeted a return to Melbourne, but his team confirmed over Christmas that Federer wasn’t going to be ready in time to be competitive.

Now Federer’s agent, Tony Godsick, has confirmed that he will make his comeback at the Qatar Open in March.

At 39 years of age, Federer is facing more and more questions on his ability to continue winning at the elite level. 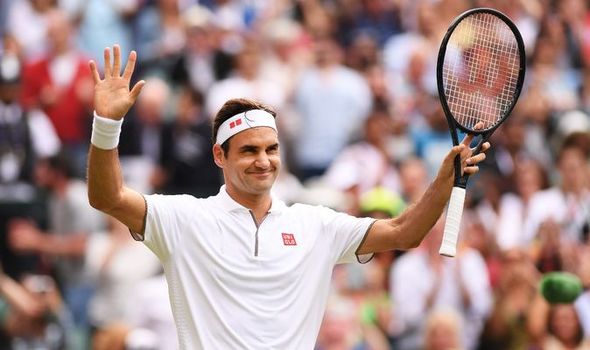 He’s proven in the past that he’s capable of returning from a long injury lay off though to triumph at the major tournaments.

Wimbledon and the Australian Open have been his most successful Grand Slams throughout his career, particularly over the last decade.

He had previously dominated the US Open earlier in his career, winning a record five consecutive titles between 2004 and 2008.

Federer has only reached the final twice since his last win almost 13 years ago, but Rubin believes the men’s tennis icon can spring a surprise this season.

“I think the most likely thing to say is Wimbledon,” she said on Tennis Channel.

“That’s where Federer is so good but I’m going to go with the US Open.

“I think he’s going to need just a little more time, that may do him some good.

“I was going to go with the finals or potentially winning [the US Open]. 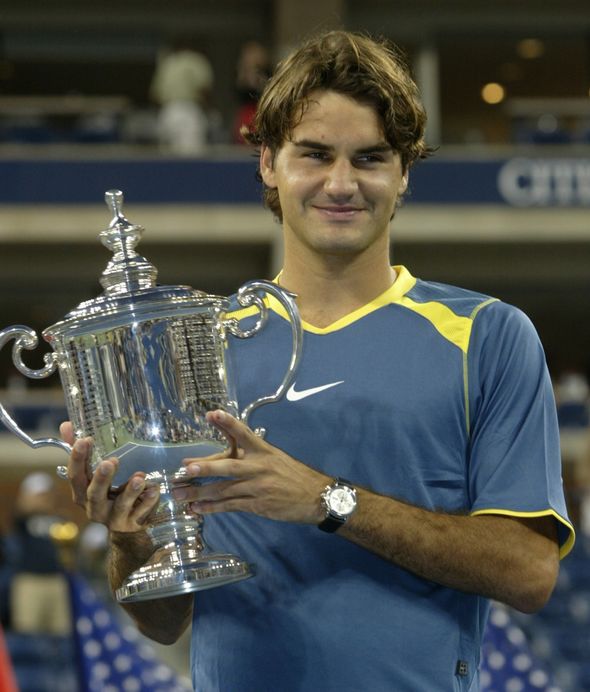 “I know he hasn’t won there since 2008 so it may be a little unlikely but I think Federer is good for another major this year and I think it might be there.”

For now, the focus turns to the 2021 Australian Open without Federer in the field.

Djokovic heads into the tournament as favourite with Nadal still recovering from an injury sustained during the ATP Cup.

But Dominic Thiem’s triumph at the US Open last year suggests the next generation of players are closer than ever to giving the ‘big two’ a run for their money.