Roger Federer is “highly unlikely” to win another Grand Slam following the extended break from tennis due to the global coronavirus pandemic. That is the view of former Australian player Todd Woodbridge.

On Wednesday, Wimbledon announced it was forced to cancel the 2020 event due to public health concerns over the outbreak which has claimed the lives of more than 48,000 people.

Wimbledon was set to be the second tournament in Federer’s comeback from knee surgery.

And he will have been hoping to bounce back from the major disappointment of losing the final last year to Novak Djokovic.

But those plans have been scuppered and tennis faces a wait before it can resume again. 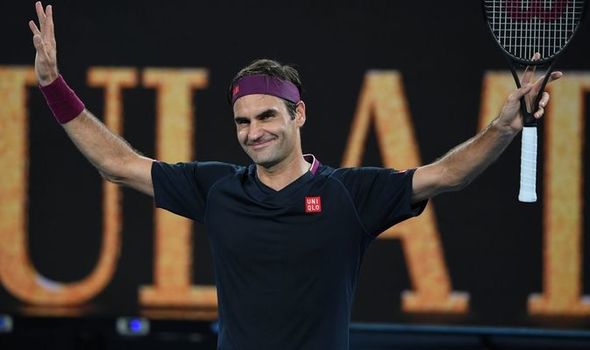 In the aftermath of Wimbledon’s announcement, Federer confirmed his intention to play at Wimbledon in 2021, saying: “I can’t wait to come back next year. It only makes us appreciate our sport even more during these times.”

Without Wimbledon on the schedule, Federer loses out on one of his best chances to add to his Grand Slam titles haul.

The Swiss star stands alone at the top on 20 but has Rafael Nadal and Novak Djokovic on 19 and 17 respectively.

In August, Federer will turn 39 and is clearly in the final stages of his illustrious career. 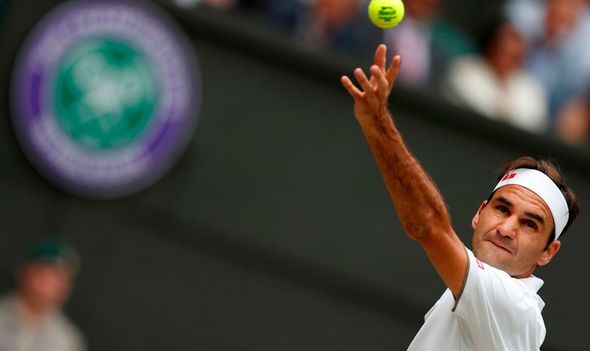 And Woodbridge feels the extended break could leave Federer asking serious questions of himself.

“The question that Roger will have to ask himself is how motivated is he to come back for another year?,” Woodbridge told Australian Associated Press. “Or has this actually helped him?

“But the less match play that you get in this period at that age, it’s so much harder to come back and recover once you start again.

“So I really think that post-2020 will be a new era of people trying to create records because it’ll have really have broken up a great period in tennis.

“It has stopped the potential, I think, of Federer winning one or two more. It becomes very highly unlikely for him.”

With Wimbledon cancelled, the tennis season has been suspended until July 13 but that date could be pushed back if the situation does not improve.

So far, 32 tennis tournaments have had to be called off due to coronavirus.