After announcing he will retire from tennis last week, Roger Federer enters his final match in the Laver Cup alongside fellow great Rafael Nadal. They will face off in a doubles match against Americans Jack Sock and Frances Tiafoe of Team World at the O2 Arena on today. Federer said last week that injuries and subsequent surgeries had pushed him to finally call quits on his illustrious career. The Swiss star said he “must recognise when it is time to end my competitive career.”

He has won a remarkable 20 Grand Slams in his 24-year-long career, making him one of the most successful players – male or female – in history. While Federer’s name is universally associated with success, he did once open up on his biggest regret.

Speaking in 2019, Federer said in an interview that he regretted not reaching the top of tennis sooner because he felt he had the ability to do so.

As quoted by Tennis World USA, Federer said: “I wish I could realise my potential some years earlier, work hard earlier, understand that I was trying to achieve was possible but later on it helped me. I got the anger, sadness and pressure away from me early from 16 to 22 and it made me the player I am today.”

Federer made his professional debut aged 17 in July 1998, losing to the then 88th-ranked player in the world, Lucas Arnold Ker. Losing wasn’t something the Swiss star would become used to, however. 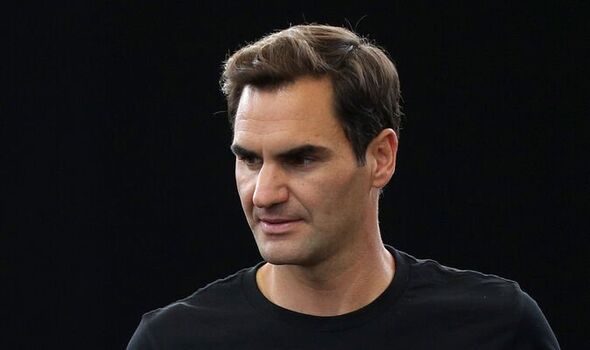 Less than two years later, Federer won his first match at a major tournament during the Australian Open in Melbourne, and it would not be too long before he was fighting for titles.

He won his first major tournament at Wimbledon in 2003, something he later described as one of his biggest achievements.

Asked what his biggest achievement was, Federer said in 2019: “Maybe is winning Wimbledon in 2003 and then becoming world No. 1 at the beginning of 2004. It was like the ultimate achievement for me and that’s where it all started.”

After winning his first title, Federer was on a roll. The following year, he triumphed at the Australian Open and the US Open, while also defending the Wimbledon title. By 2005, it seemed he could hardly be stopped, winning 11 of 15 tournaments, including Wimbledon and the US Open once more. 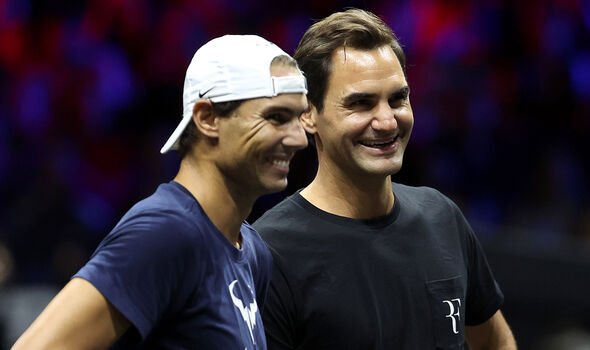 While Federer was in the ascendancy, another tennis legend was also in the making. Spaniard Nadal won the French Open four years in a row from 2005-2008, and it wasn’t long before he and Federer would become rivals. The Swiss star’s 65-match winning streak on grass was ended by Nadal in the final of Wimbledon in 2008.

The rivalry has continued for years, and Nadal has just edged Federer for the most Grand Slam titles in the history of the men’s game with 22.

In October last year, Federer paid tribute to Nadal after he reached an historic 20th Grand Slam title. He said: “I have always had the utmost respect for my friend Rafa as a person and as a champion.

“As my greatest rival over many years I believe we have pushed each other to become better players.

“Therefore it is a true honour for me to congratulate him on his 20th Grand Slam victory.

“It is especially amazing that he has now won Roland Garros an incredible 13 times, which is one of the greatest achievements in sport.”

While Federer has enjoyed numerous highs, he has also opened up on the lowest moments during his career. It is agreed by many tennis fans that the Swiss star’s worst season came in 2013. 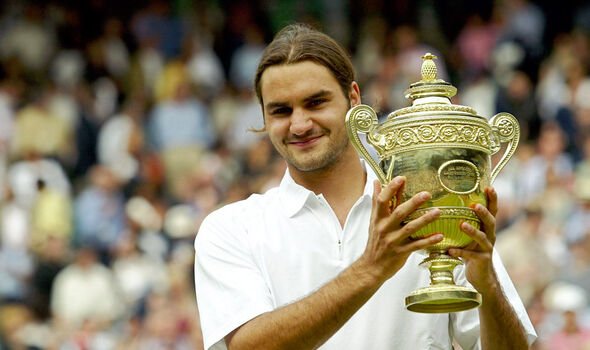 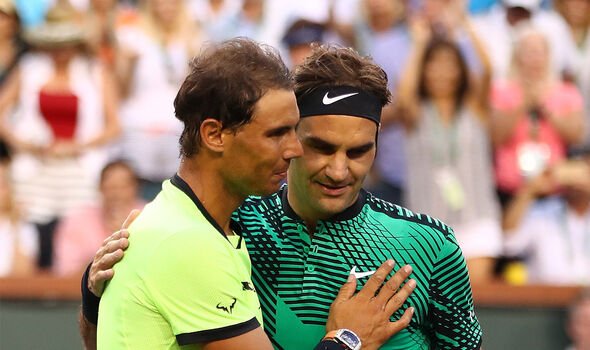 One of the big shocks that year was Federer’s Wimbledon exit, losing to Sergiy Stakhovsky, who was ranked 116th in the world at the time.

Only recently the tennis legend discussed what he called the “worst hour” of his whole career.

He talked about his Wimbledon 2021 exit to Hubert Hurkacz of Poland, a match which Federer lost in straight sets. This was also Federer’s last tennis match prior to the Laver Cup this week.

Federer told reporters that this was the moment he realised his career was “over”. 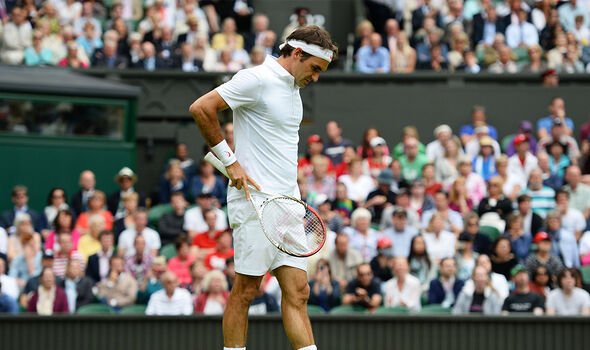 He said: “The last set vs Hurkacz was one of the worst hours of my career. I realised that nothing works anymore. It’s over. The disappointment felt like fireworks in my head. I didn’t know how to proceed with this knee.”

As Federer prepares to walk away from the sport, tributes have poured in from fellow professionals.

Nadal hailed his “friend and rival”, adding: “I wish this day would have never come.”

Serena Williams ,who recently retired from professional tennis herself after a legendary career, added: “I wanted to find the perfect way to say this, as you so eloquently put this game to rest – perfectly done, just like your career.

“I have always looked up to you and admired you. Our paths were always so similar, so much the same. You inspired countless millions and millions of people – including me – and we will never forget.

“I applaud you and look forward to all that you do in the future. Welcome to the retirement club. And thank you for being you.”