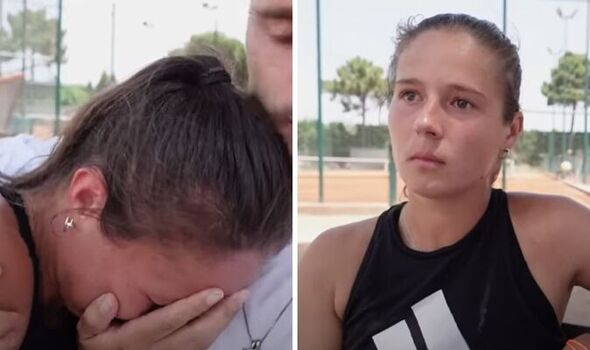 Russia’s top-ranked female tennis player broke down in tears after condemning her country for the war in Ukraine, as she was asked whether she feared being kicked out of her home. Daria Kasatkina spoke at length about the impact of Russia’s invasion in a YouTube video and admitted that she was “powerless” before crying at the thought of the country punishing her for her views

Kasatkina took part in an emotional YouTube video with Russian blogger Vitya Kravchenko, in which she confirmed she had a girlfriend and spoke about the hardships of being gay in Russia. And the 25-year-old continued to condemn her home country as she opened up on the war in Ukraine, sharing she wanted “for the war to end.”

She added: “There hasn’t been a single day since February 24 that I haven’t read some news myself or haven’t thought of it. For the day to just pass by without it. Really I don’t have any connection with it. I haven’t been affected. Thank god.” And the world No 12 explained the importance of the war coming to an end, instead of people’s minds being “changed”.

“If you look at it globally, even I think too much about it. What people go through there, people that have relatives in Ukraine,” she continued. “Especially when you start talking about Russia, Belgorod, here we go again. I can’t imagine what they’re going through, it’s a full-blown nightmare. If only we could do something to stop that, even [a] tiny percentage to stop. Not to change people’s minds of something, only stop.” 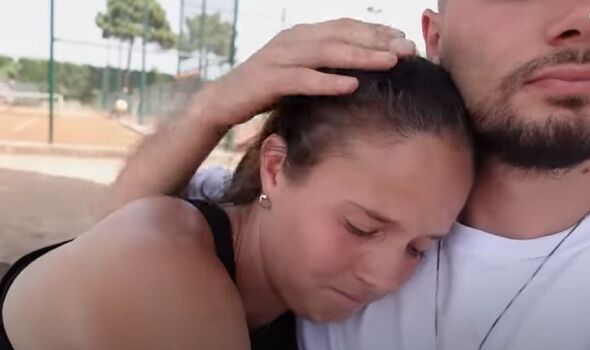 And despite being a former top 10 player who led her country to Billie Jean King Cup glory last year in the tournament seen as the world cup of women’s tennis, Kasatkina said she was “powerless” in making a change.  “Without a thought, I’d do anything I can, but unfortunately that’s impossible and I think you understand it,” she told Kravchenko.

“We can’t affect it. We can’t change events that unfold. It makes you powerless, you feel powerless. And who can? Even Europe can’t do s***. What do you expect? Dasha Kasatkina, 25 years old, plays tennis. I’m as daft as a f****** brush.” The four-time title winner grew emotional as she reflected on everything the Ukrainians had lost as a result of the war.

“I want to play against players who have an opportunity to train and prepare for tournaments just as me. Who doesn’t need to think about courts being bombed and they have nowhere to go,” she said. “And they won’t need to call academies like, ‘Hey, can we train and live at your place?’ Because I know how important it is to know that you have a place to go. 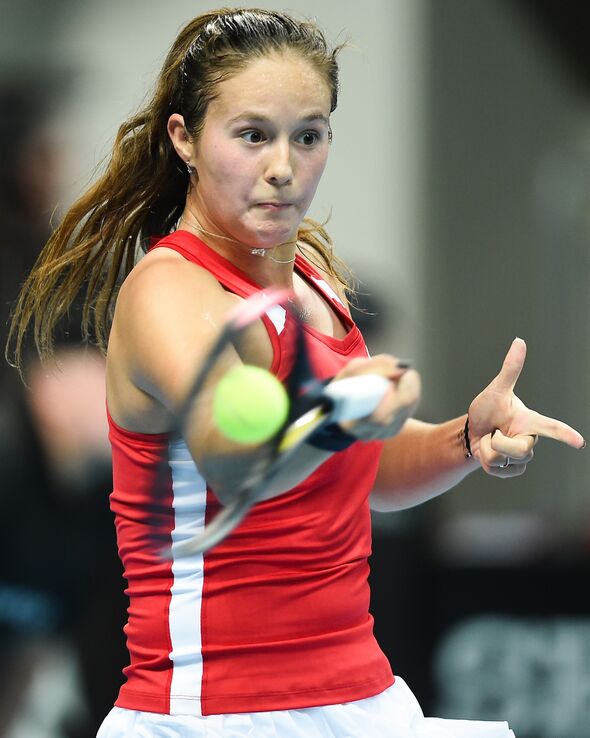 “No matter how bad you’d be playing tennis or if you broke up with your girlfriend or boyfriend – it doesn’t matter what’s going on in your private life, you always know that you’ll be able to come back home. I can’t imagine what it’s like to have no home. Not that you haven’t bought it but because your home was taken away. Simply taken away.”

Already emotional, Kasatkina was asked if she feared Russia punishing her for her comments as Kravchenko asked: “Aren’t you afraid they’ll take away your house after your declaration? Hasn’t that thought crossed your mind? Aren’t you afraid that you simply can’t go back to Russia, for example?”

Bursting into tears and needing to be comforted by the blogger, she simply responded: “Yes, I have thought about it,” before covering her face and crying.

Coco Gauff’s Grand Slam pursuit hits a snag, just as it usually does