Serena Williams has highlighted three Naomi Osaka strengths after reaching the semi-finals of the Australian Open. The American was too strong for Simona Halep on Tuesday morning. And she’s now just two victories away from a 24th Grand Slam triumph.

Williams beat Halep 6-3, 6-3 on Tuesday morning to reach the last four of the competition.

The American is chasing a 24th Grand Slam title and, now, Osaka will stand in her way.

The 23-year-old was far too strong for Hsieh Su-wei, beating the veteran 6-2, 6-2 to ensure her passage through to the semis.

And Williams, speaking after her victory over Halep, picked out three of her opponents’ biggest strengths.

“You know, I think she’s a very strong player,” she said. “You know, I feel like she does everything well. 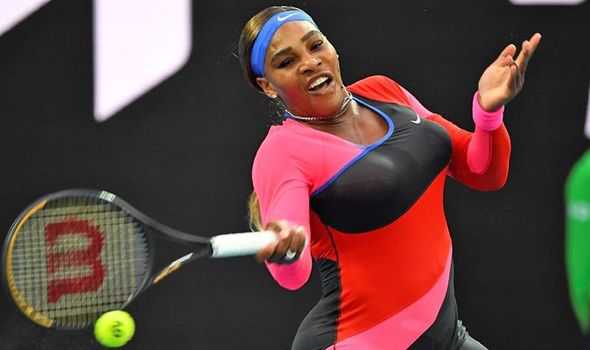 “She has a good serve, she has a great return,she’s strong on both sides.

“I think, yeah, so like I said, you know, it doesn’t matter who I’m playing in the semi-finals. I mean, people are going to want to try to go to the next round, so it will bean interesting match.”

Williams admitted her win over Halep was a difficult one, too, adding: “Yeah, I guess it was difficult.

“But in general, I just tried to focus on the next thing. 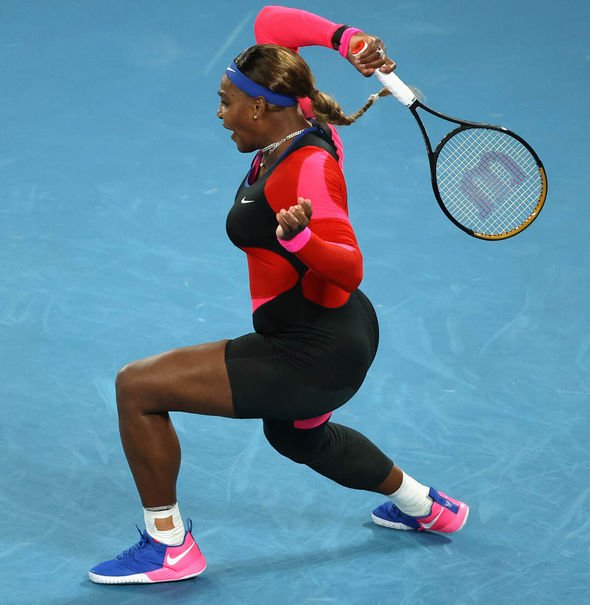 “But, yeah, now that you mention it, it’s definitely not easy, and I’m still recovering. So it definitely takes time.”

Williams also expressed a belief she was moving better on the court, with the serial winner saying: “Yeah, absolutely.

“It wasn’t a focus not on the offseason only because I didn’t have as much time as I would have liked because of that awful Achilles injury I’ve been dealing with.

“So it was something that Patrick and I did discuss. 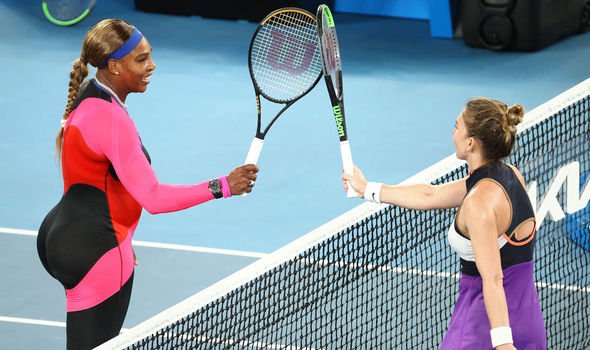 “But like I was saying in a different interview, movement has always been one of my strengths, and so it’s actually more natural for me to move than for me not.

“I’m happy that I’m doing that again and that I put it back into my game.

Meanwhile, Halep revealed she was disappointed to have lost out on the bigger points in her match against Williams.

“My feeling after this match is that I was not that far,” she said. “But also, she was stronger in the important moments.

“I had 3-1 in the second set and serve didn’t help me much, so I had to do, to be a little bit stronger on the serve but it didn’t work today.

“She was very powerful at the return.

“So, yeah, those long rallies were very important. In my opinion, I had a good game tonight.

“I’m not that disappointed about myself. Attitude maybe a little bit negative the whole tournament, but I’m gonna work on this, and I will come back stronger, for sure, with that.”

Tennis stars must pay for US Open security