Tennis fans are abuzz at the news that Serena Williams will return to action next month. That’s after the 23-time Grand Slam singles champion was named among the draw for the 2022 National Bank Open, which gets underway on August 5.

Williams—who turns 41 in September—played at Wimbledon in June after spending a year on the sidelines due to a leg injury. She was dumped out in the first round by American compatriot Harmony Tan, however, leading to fears the icon was heading for retirement.

News of Williams’ imminent return to play in Canada has sprouted fresh hope she may line up for this year’s U.S. Open, however. Flushing Meadows in New York will host the last major tournament of 2022 from August 29, meaning Williams may yet feature in half of this year’s Grand Slams. 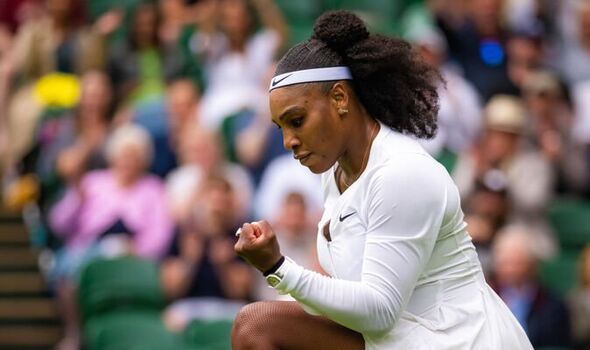 The singles’ draw in Toronto includes each of the world’s top 30 players, while Williams is currently unranked given her absence from the WTA Tour so far this year. It marks the first time since January 1998 that both she and Roger Federer are not present in their respective rankings.

Williams showed some promise during her first-round loss to Tan at SW19, though there were parts of her play that looked sluggish, typical of a player who’d just spent a year out injured. However, she won her maiden major in the U.S. Open and tends to produce her best tennis on hard court.

“When you’re at home, especially in New York, and the U.S. Open, that being the first place I’ve won a Grand Slam, is something that’s always super special,” said Williams soon after her latest Wimbledon exit. “Your first time is always special. There’s definitely lots of motivation to get better and to play at home.” 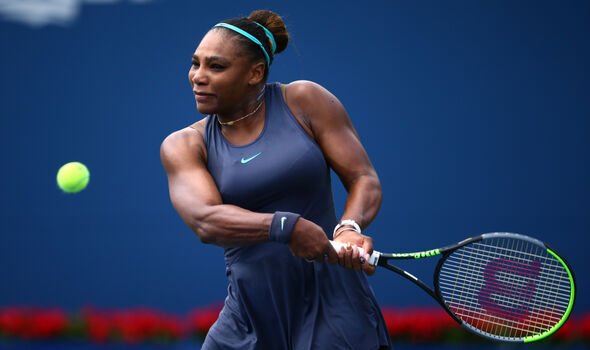 A trip to Toronto promises big things considering the veteran has made at least the semi-finals in each of her last five appearances at the National Bank Open. Williams first made the final in 2000 but lost to Martina Hingis, making up for that miss with a win over Jennifer Capriati in the decider the following year.

Toronto didn’t bring Williams good fortune when it last hosted the women’s competition in 2019, where she was forced to retire in the first set of her final against Bianca Andreescu. Camila Giorgi is the reigning champion at the National Bank Open and will look to mimic her success in Montreal last year.

Olympic champion Bencic to play Raducanu in US Open quarter-final