Serena Williams laid down a marker in what is becoming a wide open women’s French Open with a straight-sets victory over fellow American Danielle Collins.

For once, Williams arrived at a grand slam with expectations relatively muted having won just one match on clay in the build-up and with five years having passed since she went beyond the fourth round at Roland Garros.

Expectations have now ramped up significantly thanks to a combination of solid play from the 39-year-old and an exodus of leading names from the bottom half of the draw. 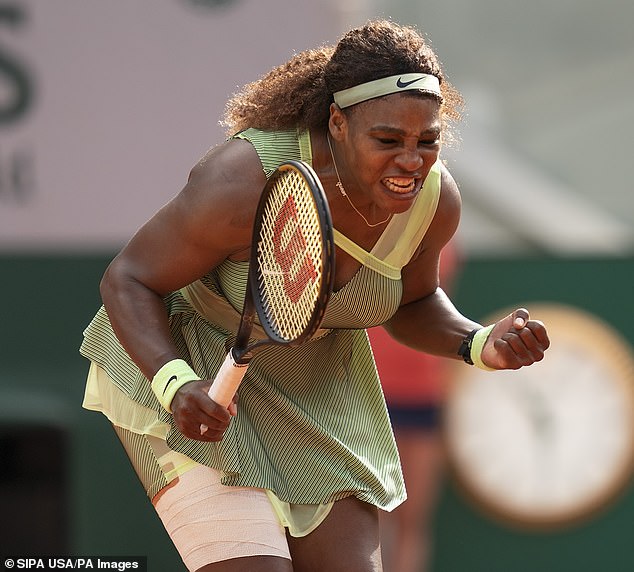 Third seed Aryna Sabalenka’s 6-4, 2-6, 6-0 defeat by Anastasia Pavlyuchenkova leaves seventh seed Williams as by some distance the highest-ranked player left in that half.

She will need to improve a lot still if she is finally to win a 24th grand slam singles title but few have been better at playing themselves into form through a tournament than Williams.

Her 6-4, 6-4 victory over Collins, who was playing her first tournament since surgery for endometriosis, was a step up from her first two matches, with Williams’ serve working better and her determination very apparent.

The only wobble came early in the second set when Williams lost four games in a row but, after urging her feet to start moving again, she reeled off five straight games to clinch victory and set up a last-16 meeting with 21st seed Elena Rybakina. 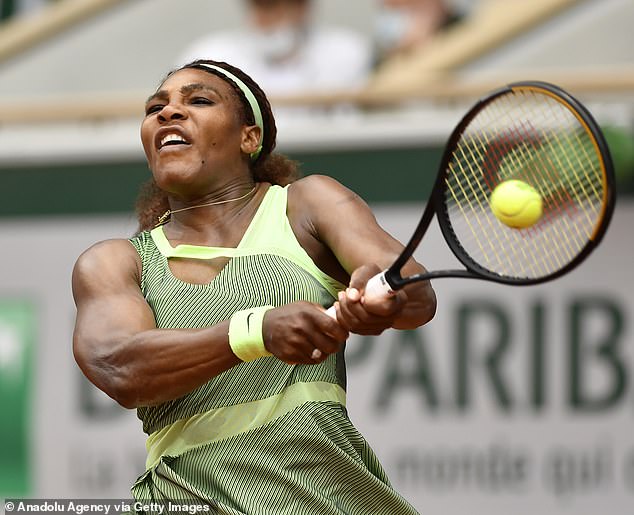 Williams warms up ahead of Australian Open