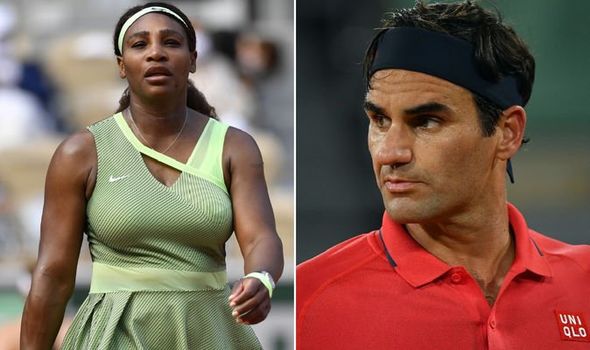 Serena Williams and Roger Federer are history at this year’s French Open after showing their age on Sunday. And both tennis legends, who might never return to Roland Garros, will now get a final chance to break more records at Wimbledon before they turn 40 later this year.

The Swiss pulled out of the clay-court Grand Slam on Sunday to ensure he would be fit for SW19 later this month.

And he was later followed out by the American who lost her generation game to 21-year-old Elena Rybakina 6-3 7-5 in the fourth round.

It is her 12th major since her 2017 Australian Open win where Williams has been unable to equal Margaret Court’s record of 24 singles Grand Slam titles. Her best chance is at Wimbledon but time is running out.

The three-time French Open champion, who had her serve broken five times, said: “I’m kind of excited to switch surfaces, but historically I have done pretty well on grass.

“I have done pretty well on clay too. Just not this particular season.” 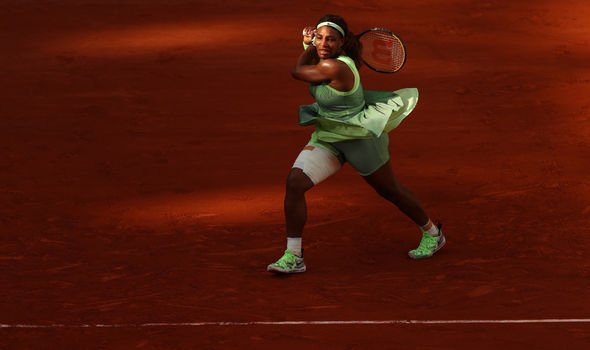 Federer won a four-set epic against German Dominic Koepfer in the early hours of Sunday morning.

But the 2009 winner, who underwent two knee surgeries last year, then withdrew rather than facing a tough tie against Italian Matteo Berrettini on Monday – and then a likely quarter-final clash with Novak Djokovic on Wednesday.

Instead Federer, who has played only six matches this year, will start his preparations to play on grass in Halle next week.

By then, favourite Rafa Nadal could have broken the male record of 20 singles Grand Slams he shares with the world No 8.

“After discussions with my team, I’ve decided I will need to pull out of Roland-Garros today,” he wrote in a statement. 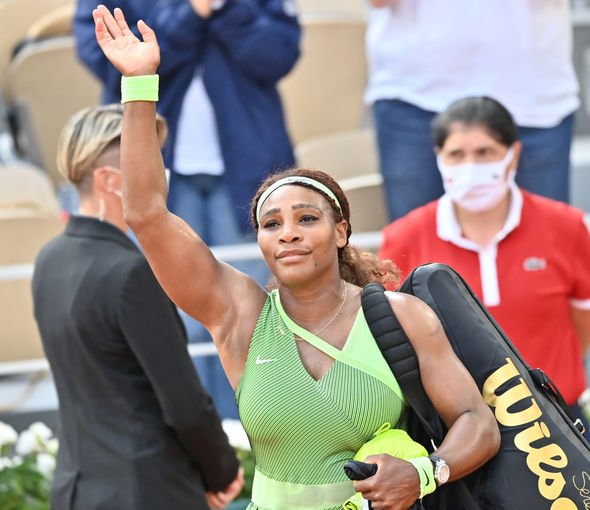 “After two knee surgeries and over a year of rehabilitation it’s important that I listen to my body and make sure I don’t push myself too quickly on my road to recovery.

“I am thrilled to have gotten three matches under my belt. There is no greater feeling than being back on court.”

Jo Konta has meanwhile split with her head coach Dimitri Zavialoff for a second time after losing in the first round of the French Open.

The British No 1 will start her grass-court season at the Viking Open Nottingham this week.

And she said: “It was just about me looking to how I like to do things moving forward and how I would like to structure a team around me.”

Wimbledon will NOT run its iconic queue for tickets this summer