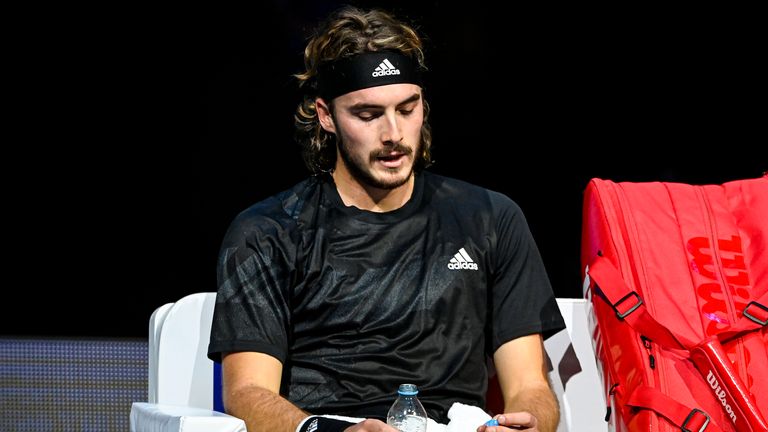 “To me it felt very dark. I’m not a person who sees the dark side of things, but this whole thing was very difficult to handle. I’m happy that I didn’t break down,” Stefanos Tsitsipas has spoken about his struggles with loneliness and isolation in the bubble during mid-pandemic tennis.

The 22-year-old will not be sorry to see the back, at least for a few weeks, of the strict bubble in which tennis players have been living since the resumption of the tour in August.

Tsitsipas was speaking after he saw his ATP Finals title defence come to an end against Rafael Nadal in a winner-takes-all clash at London’s O2 Arena on Thursday. “The bubble life itself. I mean, it gets tiring after a while. Think of yourself sitting in a hotel room waiting for your match all day long, not having the ability to go anywhere. Of course they try to entertain you with some things they put in the players lobby or players lounge. But people need space,” said the Greek, who started the year lifting his fifth ATP Tour trophy in Marseille and backed it up with a run to the final in Dubai.

“It’s difficult to be in your hotel, room service all day long. Not having the opportunity to see your friends. I have lots of people that I connect with when I play tournaments.

“It feels very dark, and honestly, I’m not a person who sees the dark side of things. But this whole thing was very difficult to handle, to be honest with you.

“I’m very happy that I didn’t break down, and I’m sure if you ask other players they are going to respond the same way.” 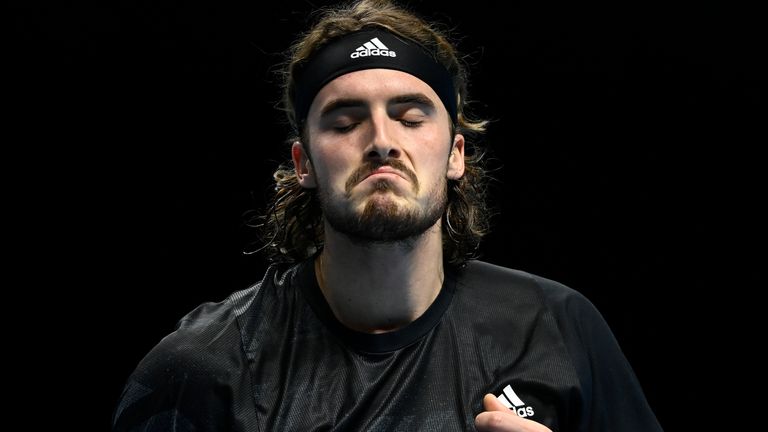 Tsitsipas, who reached his second career Grand Slam semi-final at the French Open, is grateful to modern technology for being able to help him connect with his friends and family.

“Technology obviously helps us connect easier than ever. We all know that. I think I’m grateful for that that I’m able to be with the people that I love every single day by giving them a call or FaceTiming them,” he said.