How our rocky ko’d the Italian stallion: The twists and turns of Andy Murray’s crazy first-round clash clash with Matteo Berrettini at the Australian Open

Speaking after his triumph, Murray said he will be ‘feeling this tomorrow’ as the game went to five sets and a deciding tie-break.

So, Sportsmail’s Mike Dickson has taken a look back at exactly what went on at the Rod Laver Arena on Tuesday. 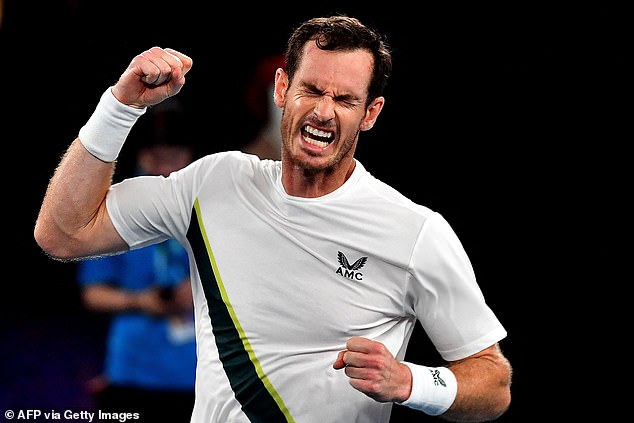 Pre-match: Moments before the players went on court, they were told it would be played indoors due to the extreme heat. That resulted in slightly slower conditions, which helped Murray. 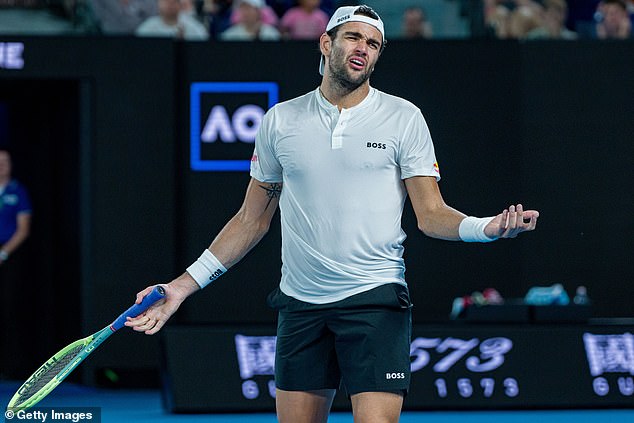 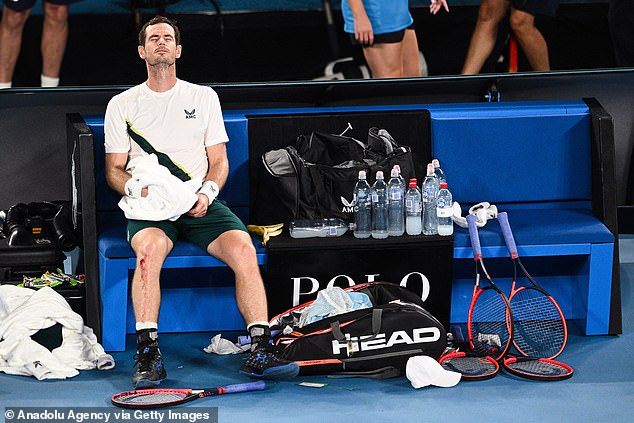 5th set 4-5: Berrettini has the court at his mercy with Murray stranded, but drills a backhand into the net. 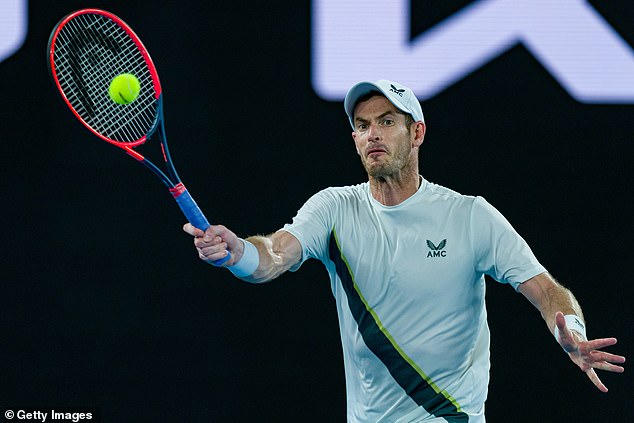 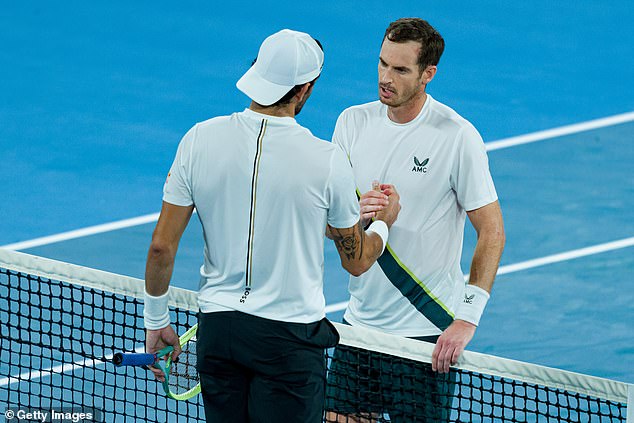 8-6: Murray keeps his composure on a second overhead to force backhand wide from Berrettini.

9-6: Murray makes the return of serve with a forehand, which floats on to the net cord and drops on to the other side for victory.