Home » Tennis » US Open: Alexander Zverev through to semi-finals in New York where he meets Pablo Carreno Busta 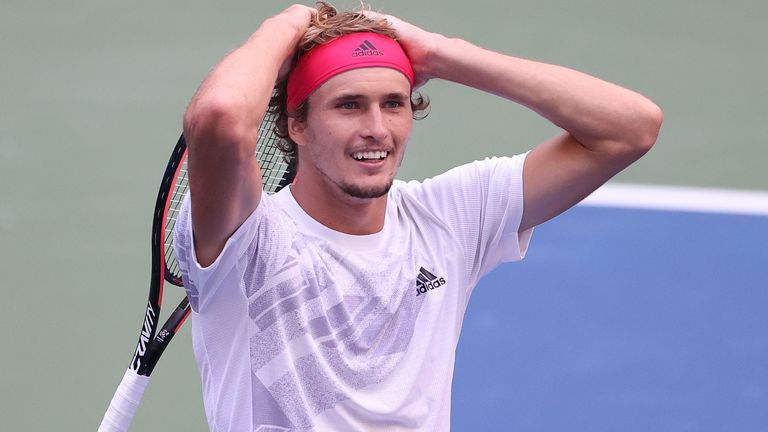 Alexander Zverev became the first German men’s US Open semi-finalist since Boris Becker in 1995 after he saw off Borna Coric in four sets.

In a match that rarely hit the heights, the decisive moments came in the fourth set when Zverev saved four break points before breaking Coric and ultimately serving out to take the match.

Zverev admitted: “I just started playing a little bit more aggressive, because if I had played the way I [started], it’s not the level for a quarter-final game in a Grand Slam.

“I had to start playing better and I was a little bit more consistent, my serve got better, and I thought to myself, I’m down 6-1 6-2, I had nothing to lose in that moment.” Coric made a flying start to the match and needed only 24 minutes to wrap up the first set during which he took advantage of 12 unforced errors from a flat Zverev.

But the German showed plenty of fight in the second set as he came back from a break down and overcame four double-faults and 15 unforced errors to level the match by winning the tie-break. 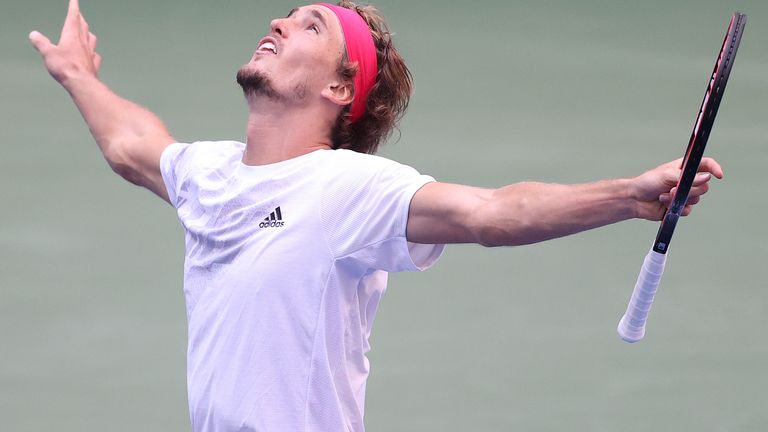 A fired-up Zverev was put to the test again in the third set where, after trading early breaks with Coric, he twice had to serve to stay in the set before going on to cruise through another tie-break.

Zverev saved four break points in the fifth game for a 3-2 lead and then broke for a 5-3 cushion with a brilliant forehand down the line and, despite managing to save the first two match points against him, there were to be no repeat heroics from Coric as a below-par Zverev finally got the job done.

Zverev’s win makes him the first German player to reach the semi-finals of the men’s singles at the US Open since Boris Becker, who reached the last four in 1995 where he was beaten by Andre Agassi.

He added: “It’s great to be in the semi-finals and unfortunately we haven’t been there in 25 years for a German player, but there will be many more after me and hopefully I can continue the way I’m going.”

25 years since a German man has made the final four at the #USOpen. 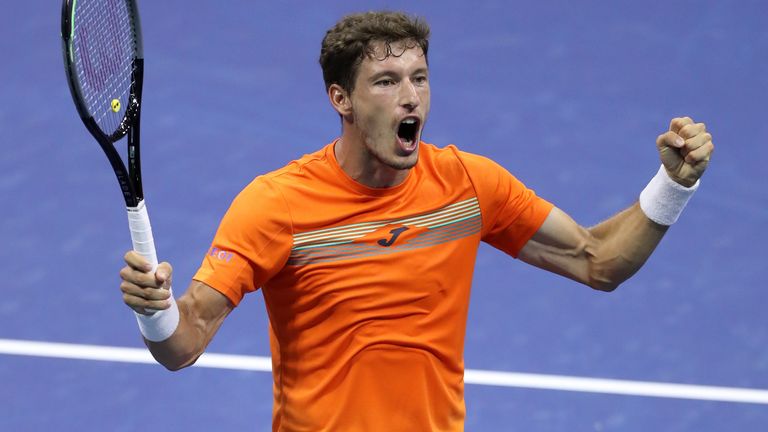 Spaniard Carreno Busta, who was Djokovic’s opponent in the previous round when the world No 1 was defaulted, won a four-hour marathon.

The 20th seed, who made the last four three years ago, said: “I am destroyed, but I am very happy. After this fight it’s tough to say but it’s incredible to be in the semi-final again.

“When I play in the US I feel very comfortable. The last few months in quarantine were tough for everyone but I worked very hard with my coach.” 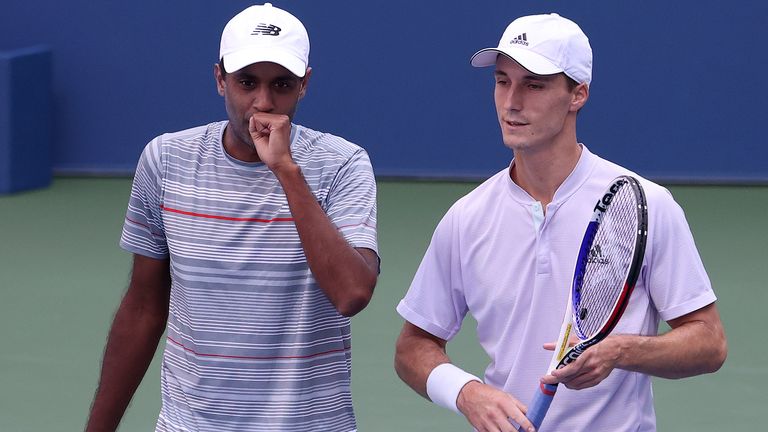 British interest at the US Open came to an end as Joe Salisbury and his American partner Rajeev Ram went out in the men’s doubles semi-finals.

The third seeds, the highest-ranked pair left in the draw, were beaten 7-6 (7-3) 6-4 by the Dutch-Croat pairing Wesley Koolhof and Nikola Mektic.