There was a fiery exchange in the second round of the US Open as Australian tennis star Jordan Thompson clashed with Colombia’s Daniel Elahi Galan, which led to the umpire having to intervene.

Thompson apparently took issue with how long Galan was taking to serve and then the pair were involved in a war of words during the fourth set. They both walked from the baseline to the net and got in each other’s face, having previously exchanged words during a change of ends.

Things got so heated that sections of the crowd at Flushing Meadows booed Thompson, with one tennis fan on social media suggesting there might be a ‘punch up’ between the two players.

The umpire was ultimately forced to step in, warning both Thompson and Galan to calm down. Galan ultimately emerged victorious, winning the match 6-3, 2-6, 3-6, 6-4, 6-3 in a contest that lasted almost four hours. 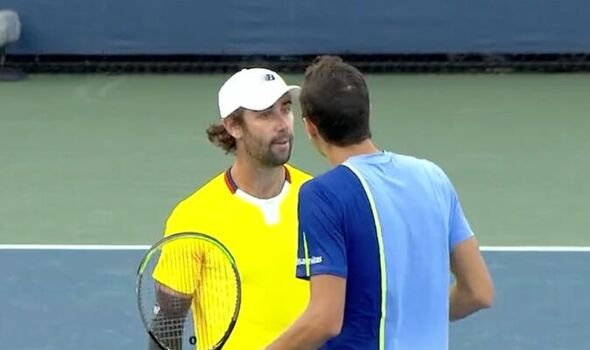 “I think it’s got to do with the time that Galan is taking. Jordan’s never one to back down when he’s out on court, but there’s tension and stress.” 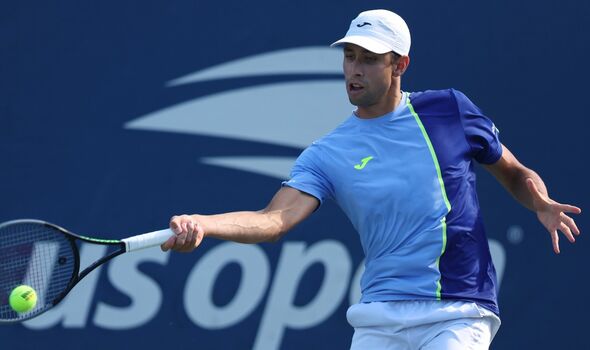 Galan will now face Alejandro Davidovich Fokina in the third round after the Spaniard triumphed over Yoshihito Nishioka and Marton Fucsovics.

Speaking after Galan’s win over Tsitsipas, his elder brother Xando said: “This result is part of a long process and the product of so many things we’ve been preparing for many years.

“People often see the amazing things, but behind that there is a lot of sacrifice and hard work. This win is a reward for the sacrifice and those day-to-day battles.”