Venus Williams has revealed she is ‘excited’ after the iconic tennis star revealed she will play in the Citi Open in Washington DC for the first time. The superstar will be one of six Grand Slam champions in the women’s main draw, which highlights the deep draw set to compete in the capital.

The 42-year-old, who made her professional debut back in 1994, accepted a wildcard entry into the WTA 250 tournament, which is set to begin on August 1. Williams will be one five Grand Slam champions in the women’s main draw alongside British star Emma Raducanu, Simona Halep, Victoria Azarenka, Sloane Stephens and Sofia Kenin.

Williams, a seven-time Grand Slam singles champion, last appeared in an event on the WTA Tour at the Chicago Women’s Open in August 2021. She lost in the first round at that event, while her last win came at Wimbledon 12 months ago when she defeated Mihaela Burzarnescu 7-5 4-6 6-3 before losing to Ons Jabeur in the second round.

However, the American icon took part in mixed doubles while partnered with Jamie Murray at Wimbledon this year. The duo, who paired up after siblings Serena and Andy teamed up at the Championships in 2019, won their opening match before they were stunned in the second round. 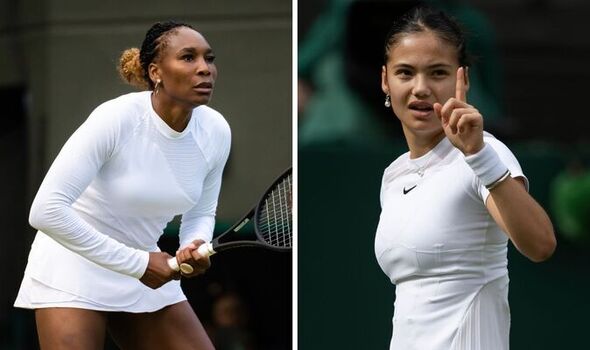 Williams is excited to take part in the Citi Open as she said: “I am excited to be playing the Citi Open for the first time this summer. I love Washington, DC, and returning to the nation’s capital to play in front of a community that has supported me so strongly feels like a homecoming.

“I am looking forward to being back on the courts and competing in DC soon.”

The 2022 tournament will mark the 10th anniversary of the tournament for women and the first time I that been held since 2019 due to the coronavirus pandemic. Citi Open chairman Mark Ein is pleased to see a player of Williams’ calibre take part in the tournament, particularly for the first time in her illustrious career. 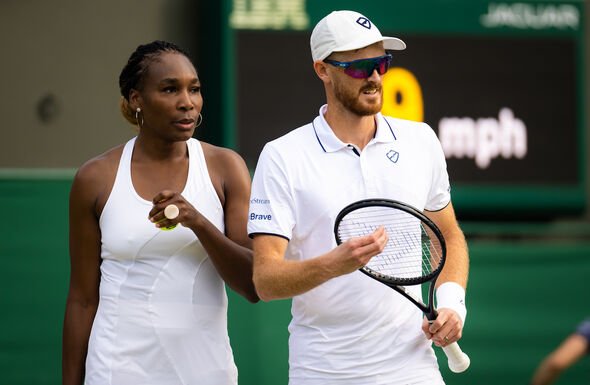 “We are thrilled to welcome Venus to the 2022 Citi Open and Washington, DC, and to give our fans a chance to cheer for one of the greatest athletes of all time in person,” Ein said. “Venus is an icon who has transcended sports to become a role model for millions of people around the world and in our community.

“The opportunity to watch her live at the Citi Open for the first time will be a life-long memory for all of our fans.”

The American could match up against Raducanu, whose hopes of a fairytale run at Wimbledon were ended by Caroline Garcia, at the tournament. It’s likely that she will clash with other major champions if Williams – who also accepted a wildcard entry for the Canadian Open – goes on a run.