British tennis star Andy Murray will play Denis Shapovalov on Friday afternoon in the third round at Wimbledon.

So far the former world no.1 defeated Nikoloz Basilashvili in four sets in the first round and beat Oscar Otte over five sets in the second.

What has caught the eye of many fans is Murray’s kit, which is being sponsored by AMC. The branding is clear to see across the chest of the Scot and one lucky fan got a look up close and personal after Murray gave him one of his tops following his hard-fought second round win.

AMC has been across Murray’s social media as well with the player using it as a hashtag for most of his posts about Wimbledon.

But what is AMC and what do they do? Here is everything you need to know about Murray’s kit sponsor. 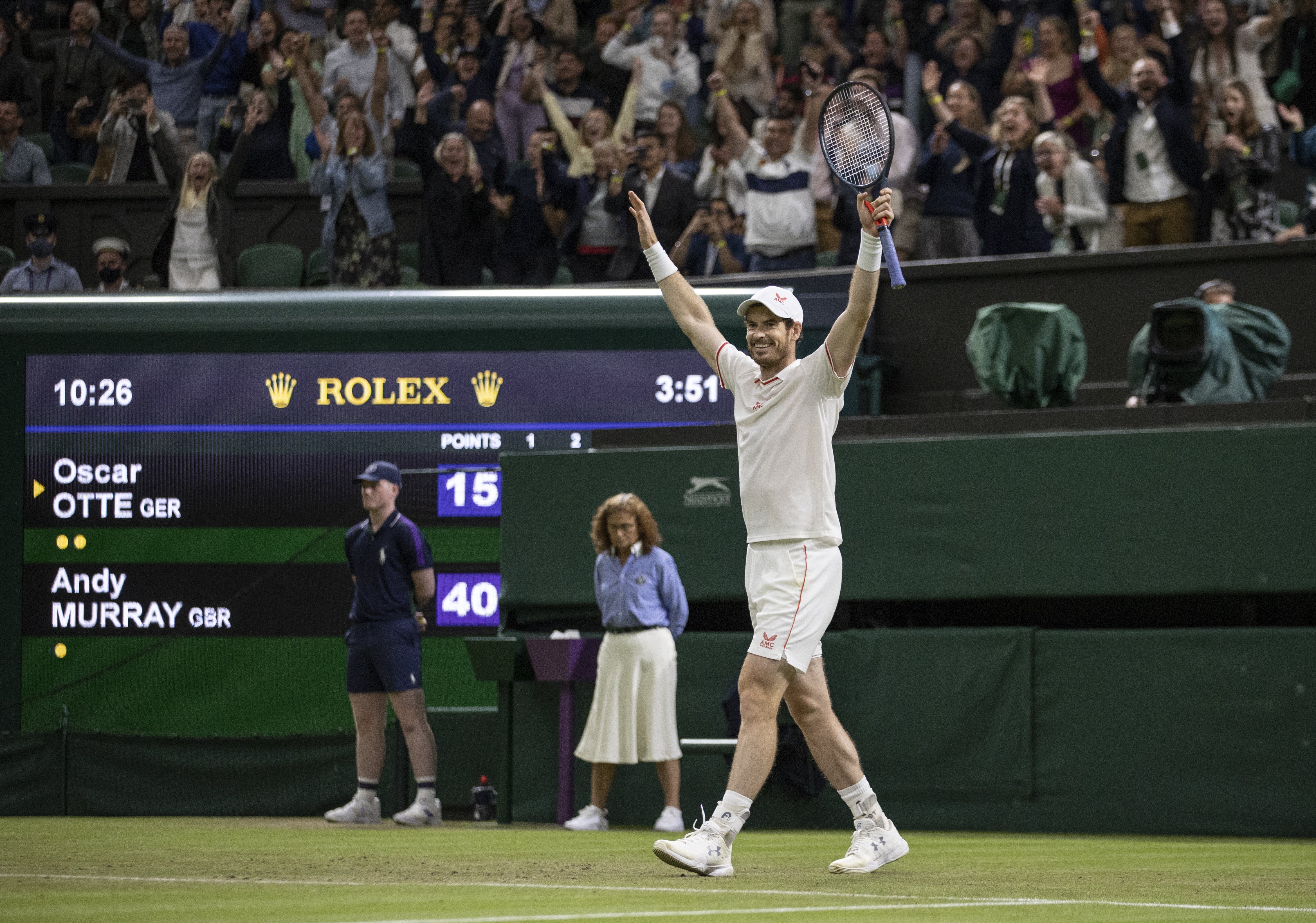 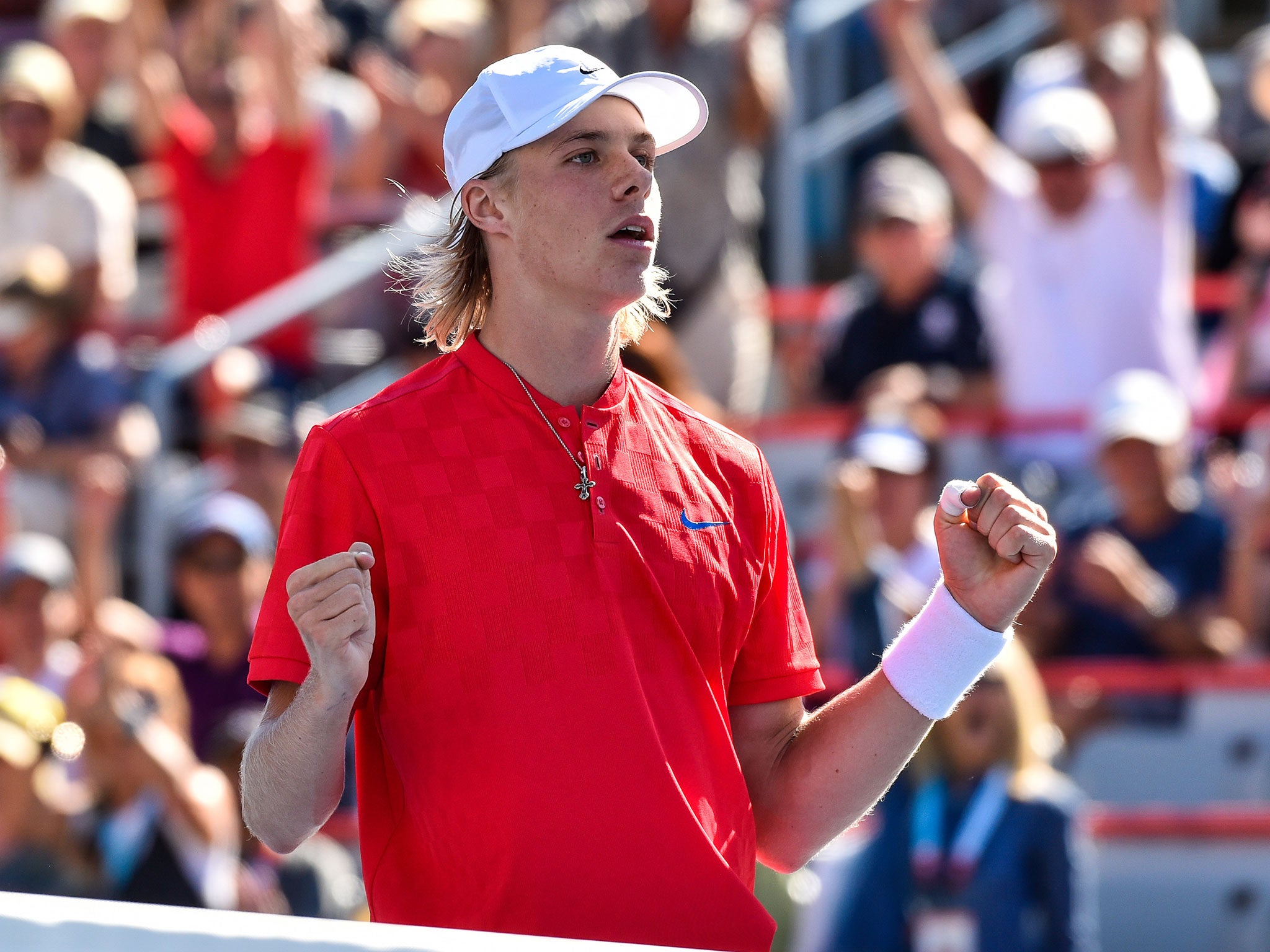 AMC stands for Andy Murray x Castore, the clothing brand he has partnered with for Wimbledon. The partnership means the British star will wear Castore sports clothing throughout the tournament.

The brand launched their line with Murray in November 2019 and all the pieces are made of recycled and regenerated materials.

Murray’s Wimbledon kit has been made with The Woolmark Company. It’s made from merino wool which is thermoregulation, it responds to changing body temperature, and is 100% biodegradable and renewable.

What has Murray said?

The former Wimbledon champion has helped create the design of the clothes he is wearing at the tournament.

He said: “I work with the AMC designers on every piece, with technical performance at the heart of the process.

“It’s important that the kit performs under the toughest conditions. I really enjoy testing it, giving it my feedback and being part of the design process.”

And he told GQ about his Wimbledon kit: “When I first picked it up, I was thinking that there was no chance I could play in it.

“It was thick and I was expecting to be roasting wearing it, but that wasn’t the case. It’s really comfortable and doesn’t restrict my game at all.”

Angelique Kerber to miss the US Open after announcing her pregnancy