Boris Becker has been accused of “crossing the line” with comments he made about Marton Fucsovics’ fiancée during a Wimbledon match.

Fucsovics was playing a quarter-final against defending champion Novak Djokovic, a match the world No 1 won in straight sets, and Becker was co-commentating with John Inverdale.

Inverdale made a joke about the name of Fucsovics fiancée, Anett Böszörményi, saying: “If you’re a tennis player, it’s always good to have a partner called Anett.”

And Becker responded: “They do say they have the most beautiful women in Hungary. I wouldn’t know that, but she’s certainly very pretty.”

The former Wimbledon champion then came under fire for the comment. 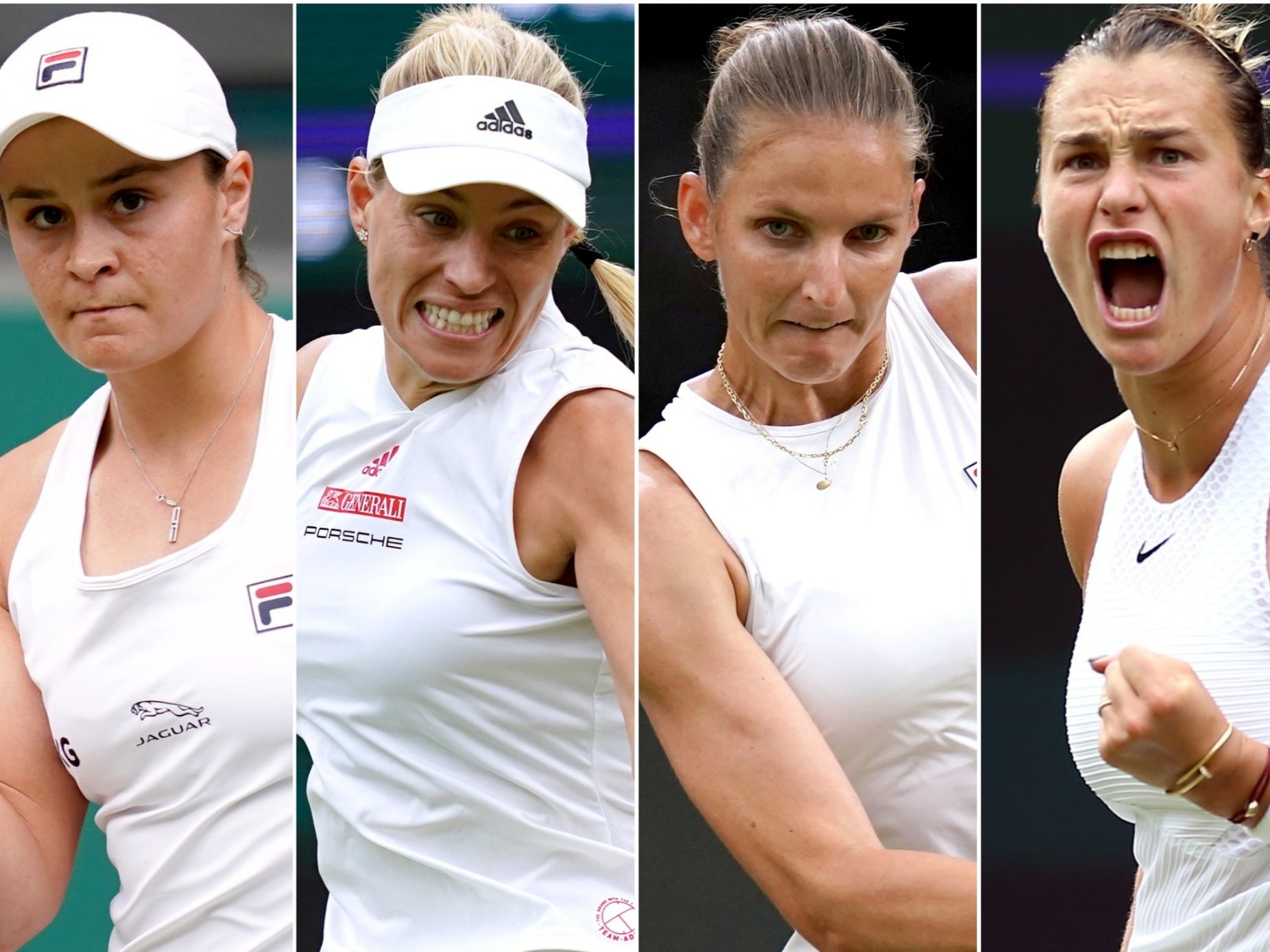 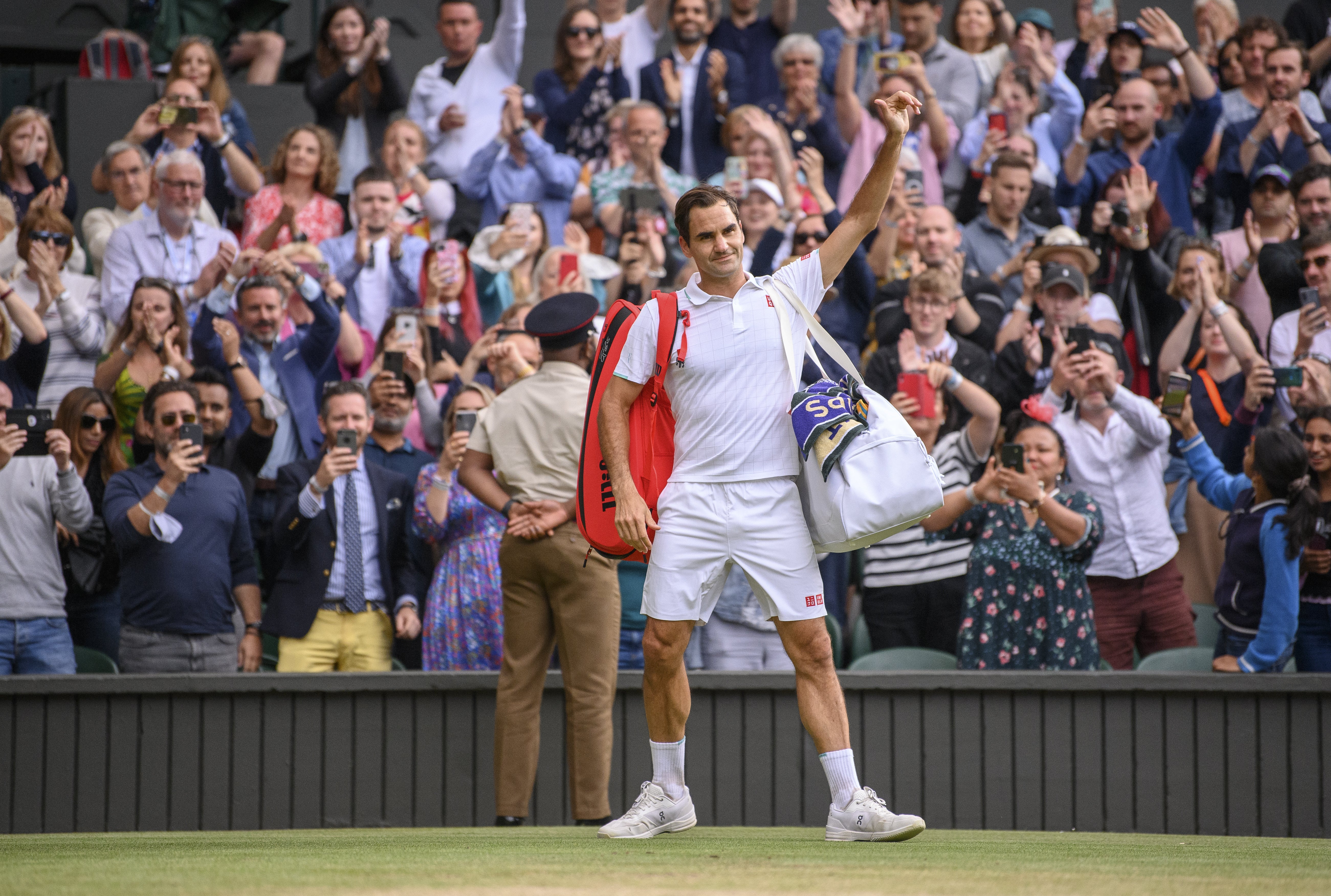 Chief executive of Women in Sport, Stephanie Hillborne, said: “The charity Women in Sport has worked for decades to change sporting culture, including to end the objectification of women. When two men are comfortable talking about women in this way, never mind on live TV, it shows there is still more to do.”

And fans added to the criticism, one writing on social media: “[Inverdale’s] joke about ‘Anett’ was pretty funny. Boris crossed the line. Why he is even on the BBC I do not know.”

Another supporter accused Becker of being sexist, writing: “Disgraceful BBC using John Inverdale to comment on a #Wimbledon QF when the guy has no background in tennis doesn’t know the basics of the sport and debates the ‘attractiveness’ of Hungarian women & #Fucsovics’ girlfriend with @TheBorisBecker#sexist.”

The BBC have since released a statement defending the 53-year-old.

The statement read: “Boris Becker made a light-hearted comment that was not intended to cause offense.”

This isn’t the only comment that has landed Becker in hot water recently as he criticised Naomi Osaka for boycotting the media.

He told The Times: “Is that really pressure? Isn’t it pressure when you don’t have food on the table? When you’ve got to feed your family and you don’t have a job? When you have a life-changing injury? Isn’t that more pressure?