British tennis star Jamie Murray has revealed Wimbledon officials are “desperate” for the tournament continue as normal this summer. It was announced this week that a decision will be made in the next seven days on whether Wimbledon will be postponed.

The Australian Open went ahead as normal earlier in the year, but the coronavirus pandemic has since spread across the globe.

Countries are in lockdown with governments requesting people to stay at home unless necessary to do so.

As a result, sporting events have been either postponed or cancelled altogether.

The French Open was quick to act by pushing back their scheduled Grand Slam from May to the autumn.

JUST IN: Felix Auger-Aliassime and Coco Gauff tipped for greatness 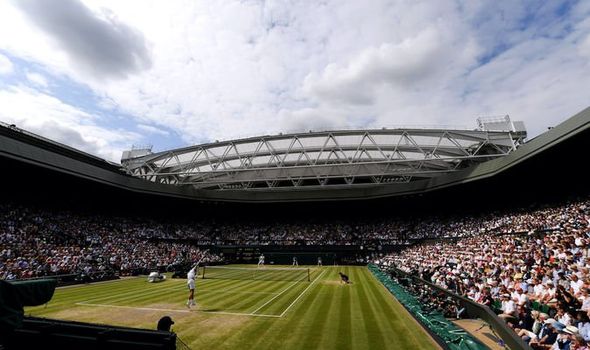 Now it is expected Wimbledon will follow the same route in pushing back the tournament.

Wimbledon is scheduled to take place between June 29 and July 12.

But there are logistical problems in moving the event to a time of year which lacks daylight and could be more at risk to weather conditions.

And Murray, a two-time mixed doubles champion at Wimbledon, insists if the All-England club are forced to move the event then they will do so with a heavy heart.

ATP president to make Wimbledon decision in April amid coronavirus

“I don’t know how long they could push it back,” Murray told BBC Scotland.

“They’re desperate to have their event on, it’s still over three months away and a lot can change in that time.

“For them, optics don’t necessarily look great, I guess, if there’s sporting events all over the world getting cancelled and they’re trying to crack on with things. 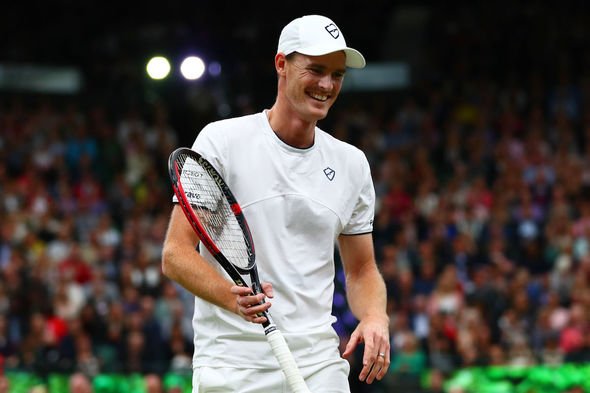 “Once the tournament gets put back, there’s less and less daylight.

“When you play at Wimbledon normally, you can play until 10 at night.”

With fears over the spread of coronavirus, Wimbledon officials are keen to point out their main concern is the health of the general public.

“The single most important consideration is one of public health, and we are determined to act responsibly through the decisions we make,” Richard Lewis, the All England Club chief executive, said.

“We are working hard to bring certainty to our plans for 2020.”

Angelique Kerber to miss the US Open after announcing her pregnancy

Emma Raducanu's US Open final to be shown on Channel 4