World number 25 Dayana Yastremska has been slammed after posting four images of herself in blackface. The 20-year-old has three career titles to her name and reached the fourth round of Wimbledon last year.

Amid the anti-racist demonstrations and Black Lives Matters protests that have taken place across the world following the death of George Floyd in May, Yastremska attempted to insert herself into the debate by posting four images of herself with one half of her body black and the other white.

The caption for the posts said: “Equality.” 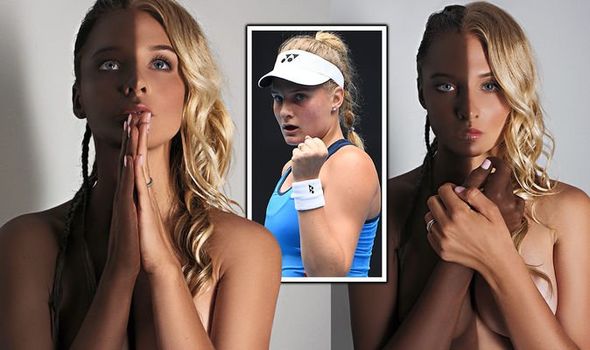 One person said: “You can’t seriously have thought doing blackface was a way to support racial equality. You can’t be that stupid.”

While another added: “What is this? this is blackface, the opposite of doing whatever you thought you did.

“Painting yourself half black and saying “equality” contributes to racism. educate yourself before you do something so stupid.”

Another person said: “You wanna speak on equality yet you don’t know why painting yourself this way is frowned upon? 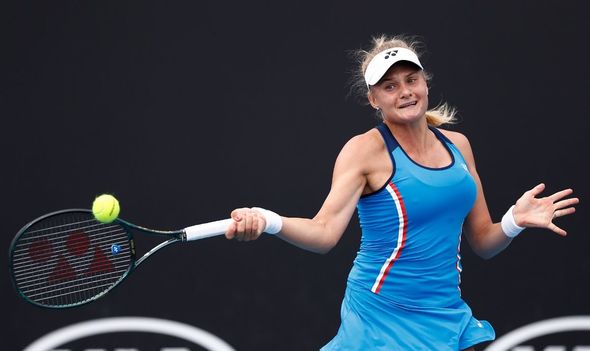 “There are better ways to have this convo that don’t involve you doing this.”

Yastremska’s post comes a few weeks after black tennis player Taylor Townsend revealed some of the racism she has experienced at tournaments.

“Even in the tennis world it is not a united place,” she told the WTA.

“We lose our identity of who we are because there can only be one.

“I’ve had people argue with me to tell me that I’m Coco Gauff.

“I’m not Coco Gauff but all of us look the same, all of us are built the same, everybody sees a black person and they assume it’s Venus or Serena (Williams) or Sloane (Stephens).

“It’s extra-security, extra-precautions that need to be taken to make sure I belong.”